Review: Rod Wave Limits His Own Potential On 'Ghetto Gospel' 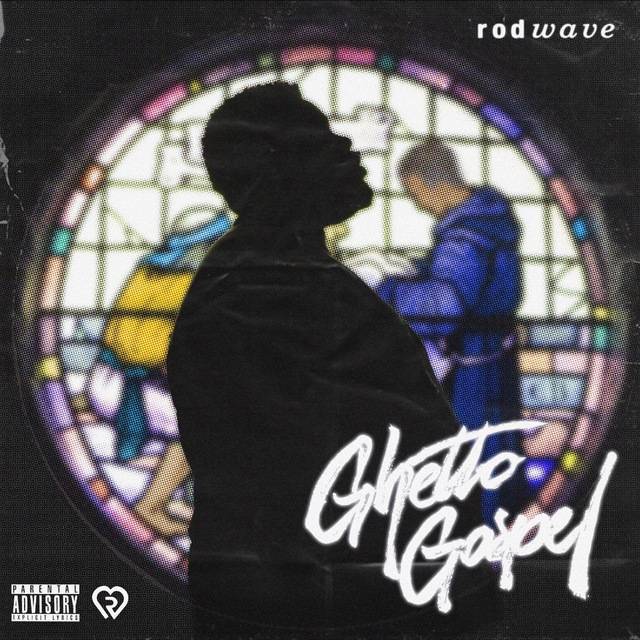 Rod Wave has a story to tell. Not too long ago, he didn’t even want to release his music, reluctant to share his vulnerable, passionate material with a wider audience. It took a producer uploading the music on his behalf for a wider audience to tune in, but once that happened, his home state of Florida was quick to take notice. Before long, he would secure a deal with Alamo Records, giving him the platform to elevate his name on the national level.

Now, Ghetto Gospel is the summation of all his pain, packaged together under the guidance of Kevin Gates (who serves as executive producer). The talent is certainly there — his vocal performances shine throughout the album, especially when he adds his rumbling undertones to stress the moments worthy of extra attention.

Despite his emotive voice and raw storytelling, however, there’s an overall lack of ambition on Ghetto Gospel. Limiting production choices routinely drag songs down to the realm of “forgettable,” rather than complement his star-ready vocal presence.

Because of this, much of the album runs together like an undercooked egg, due to bland trap beats that fail to captivate the same way he does. When he tells the story of a fallen friend and the suffocating quest for vengeance on “Green Light,” the passion is evident, even as the lack of compelling sonics makes it easy to tune out. Subtle guitar licks on “Close Enough to Hurt” breathe much-needed life into the instrumentals, but in the scope of the whole album, it’s hardly more effective than adding salt and pepper to a rotten piece of chicken.

These overarching issues place a low ceiling on the album, but Rod Wave undoubtedly makes the best of what he has. His ability to create vivid imagery in his lyrics is certainly noteworthy, but his strongest attribute might be the hooks and one-liners. He plants caption-ready quotables at every turn on Ghetto Gospel (“Death gotta be easy, cause life is hard” from “Sky Priority” is a standout). When he stretches the line “it’s just me, myself and my heart” into the stratosphere on “Dark Conversations,” it takes on added significance, impossible to forget as he propels it into eardrums with authority.

Such promising moments keep his artistic potential sky-high, but still, Ghetto Gospel feels like a missed opportunity. As 2019 comes to a close, Rod Wave is having his moment; here’s hoping 2020 brings the growth to make that moment into a career.