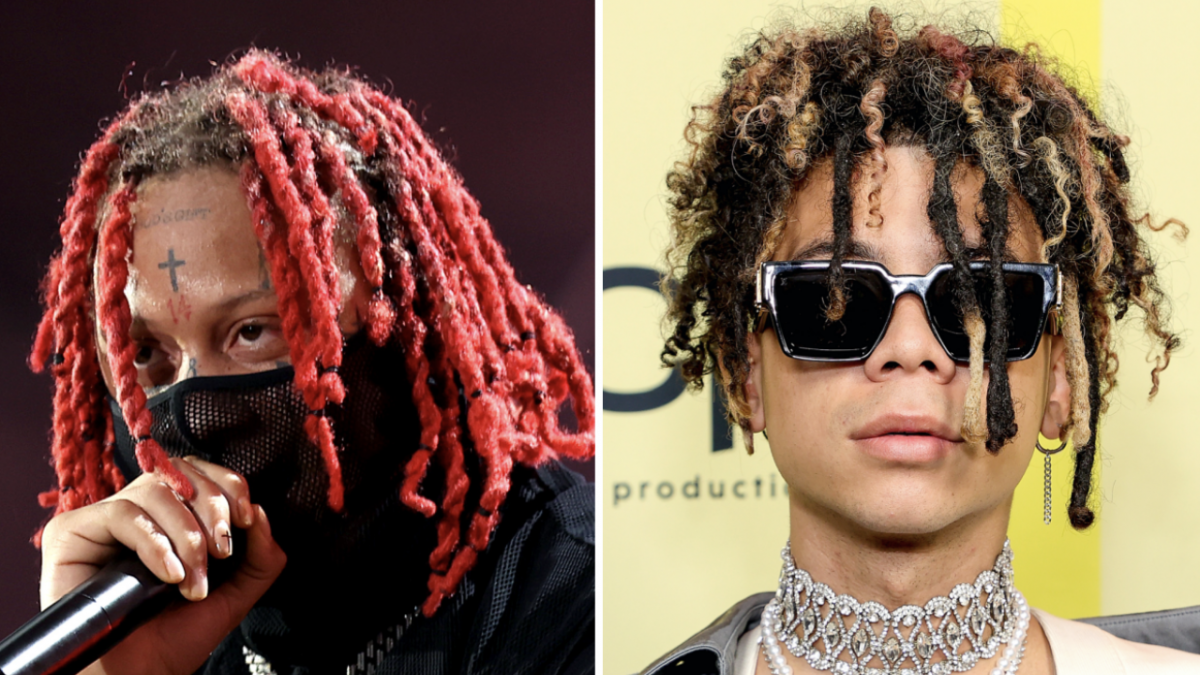 Trippie Redd is hitting the road. The Ohio native announced plans for his Tripp At Knight Tour on Tuesday (June 15), which is set to kick off in Minneapolis on August 25. Trippie is bringing “Mood” singer Iann Dior and emerging rapper SoFaygo on tour with him as opening acts.

“TAK TOUR WHO COMING TO SEE ME !?? I’m bringing @ianndior & @imsofaygo too ;)))oO hey @rollingloud ;P
Should I bring someone else too,” Trippie Redd teased to Instagram. “Let me know below who u want on it and if u are coming now ! Comment your cityyyyyy…”

Trippie is giving fans early access to tickets with pre-sale code DEMONSATPLAY on Ticketmaster. Tickets are priced fairly with some venues using $29 plus fees for the cheapest option while the general admission pit is going for $69 plus fees. 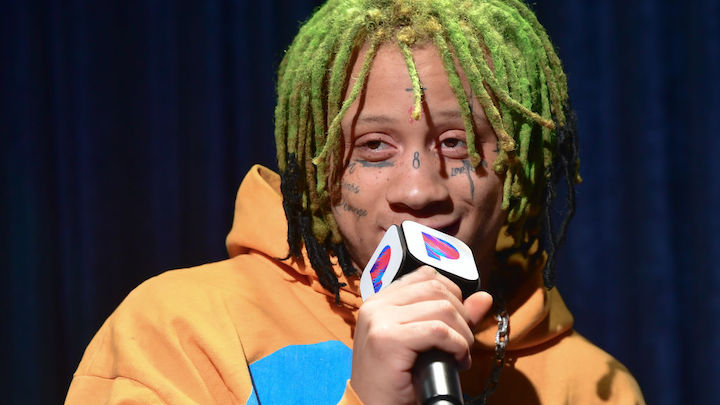 On the heels of releasing May’s “Miss The Rage,” Trippie Redd could be supplying fans with more music prior to hitting the road. He spent Thursday (June 17) previewing a new tune where he effortlessly blends his rockstar lifestyle with his Hip Hop roots.

In a recent interview with Flaunt, Trippie teased his upcoming project Tripp At Knight, which could release in time for him hitting the road since it’s the same name as the tour.