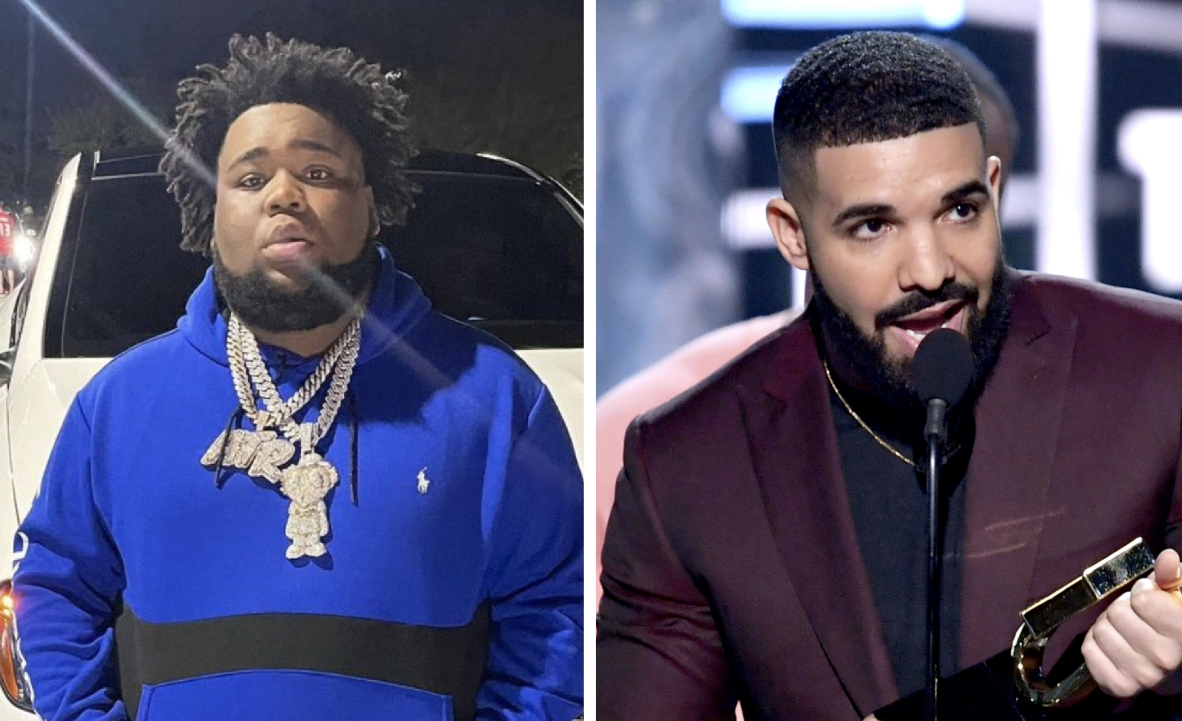 While most artists are salivating at the thought of potentially working with Drake, Rod Wave ultimately decided against collaborating with the Toronto legend earlier this year. In an interview with Apple Music’s The Plug Radio show, Wave says he was supposed to be on Drake’s “Lemon Pepper Freestyle,” but got cold feet and thought now wasn’t the time for his first major look.

He continued. “It’s like my first thing, it’s a big deal, have to come with it, you know what I’m saying? All that. I kind of had got cold feet, so kind of shook me up a little bit. So I was like don’t worry about it.”

The “Heart On Ice” singer originally connected with Drake to get sample clearance of Take Care opener “Over My Dead Body” for his own rendition fittingly titled “OMDB,” which landed on his SoulFly album. Wave also clarified that he won’t be on Certified Lover Boy when it drops.

With just a lone feature from Polo G, Rod Wave is expected to power SoulFly to his first No. 1 album atop the Billboard 200 come next week with roughly 137,000 total album-equivalent units, according to Hits Daily Double. 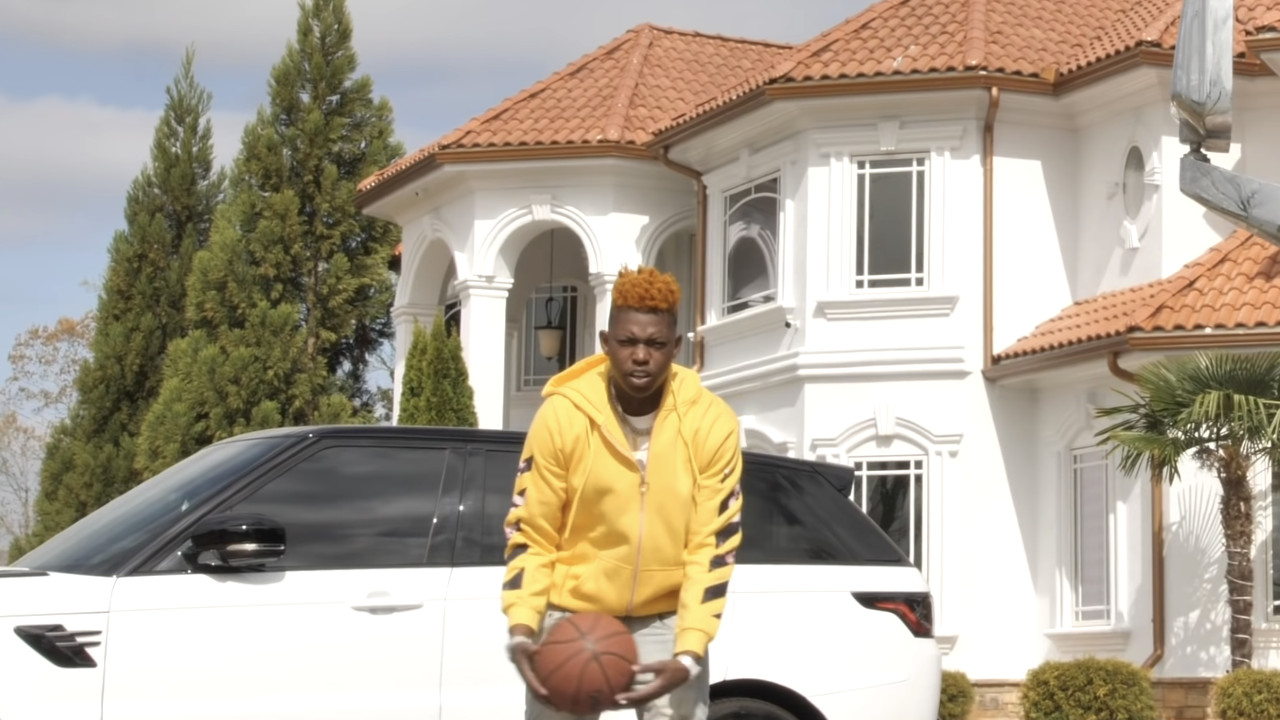 Drake pivoted and reunited with Rick Ross for yet another collaboration to replace Rod Wave on Scary Hours 2‘s “Lemon Pepper Freestyle,” which debuted at No. 3 on the Billboard Hot 100.

Listen to the final version of “Lemon Pepper Freestyle” below.