After reportedly making millions with the Drake stimulus package, Yung Bleu returns to re-create the magic over a Drizzy beat.

On Tuesday (March 30), Bleu released his rendition of Drake’s Rick Ross-assisted “Lemon Pepper Freestyle,” complete with a video that features a cameo from Big Sean in behind-the-scenes footage from the song’s recording session. The cameras were rolling when the Detroit rhymer accidentally walked into the wrong room at the studio and ended up with Yung Bleu – and though they didn’t record together, the seeds were seemingly planted for the future.

“Man I’m glad I accidentally walked in this bitch though to meet you, bruh,” Sean said. 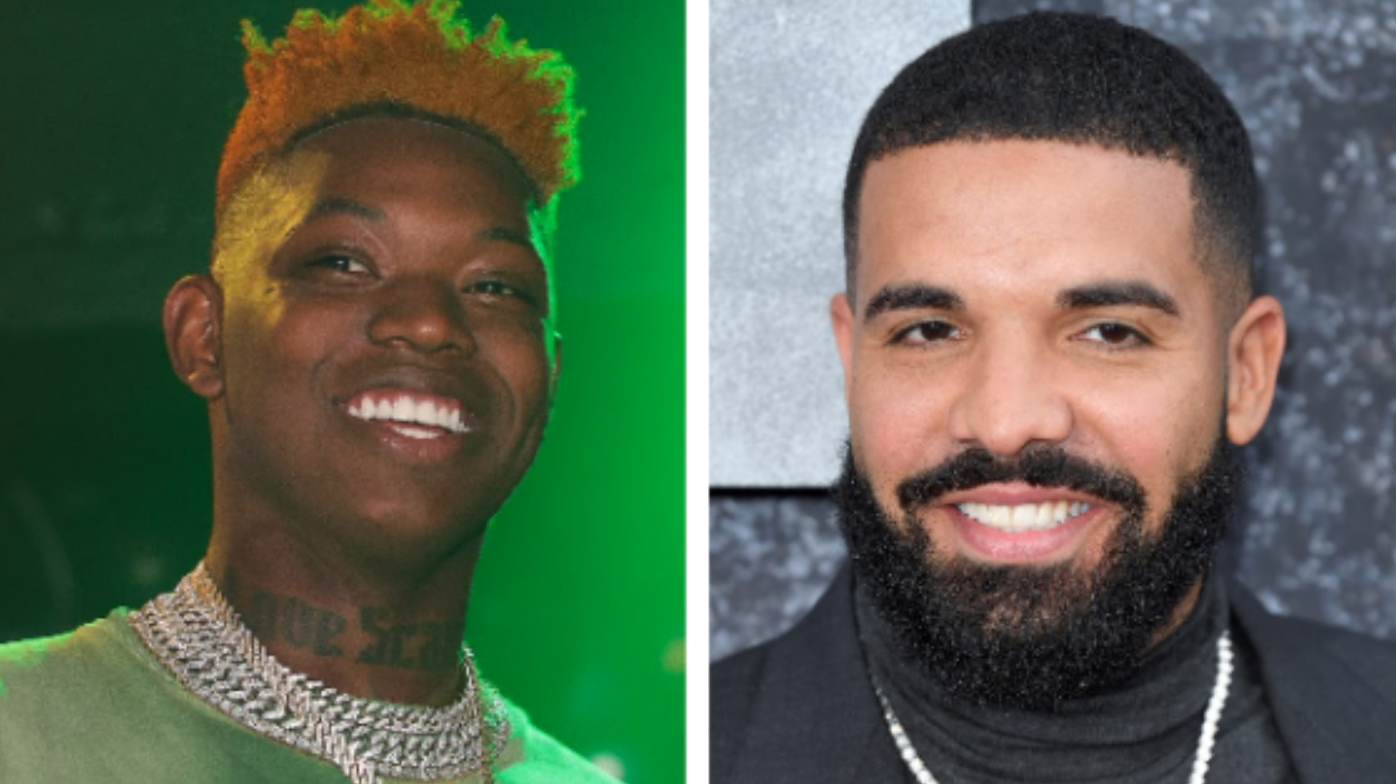 “Ain gone lie that Drake feature hits different I done made like a couple million in like 3 months,” he wrote in a since-deleted tweet. “It usually take me a year to stack a million.”

The song currently sits in its highest position yet, clocking in at No. 18 on the Billboard Hot 100 for its 16th week on the chart. Meanwhile, the real “Lemon Pepper Freestyle” has fallen to No. 56 in its third week after debuting at No. 3 in its first week and falling to No. 31 in its second.