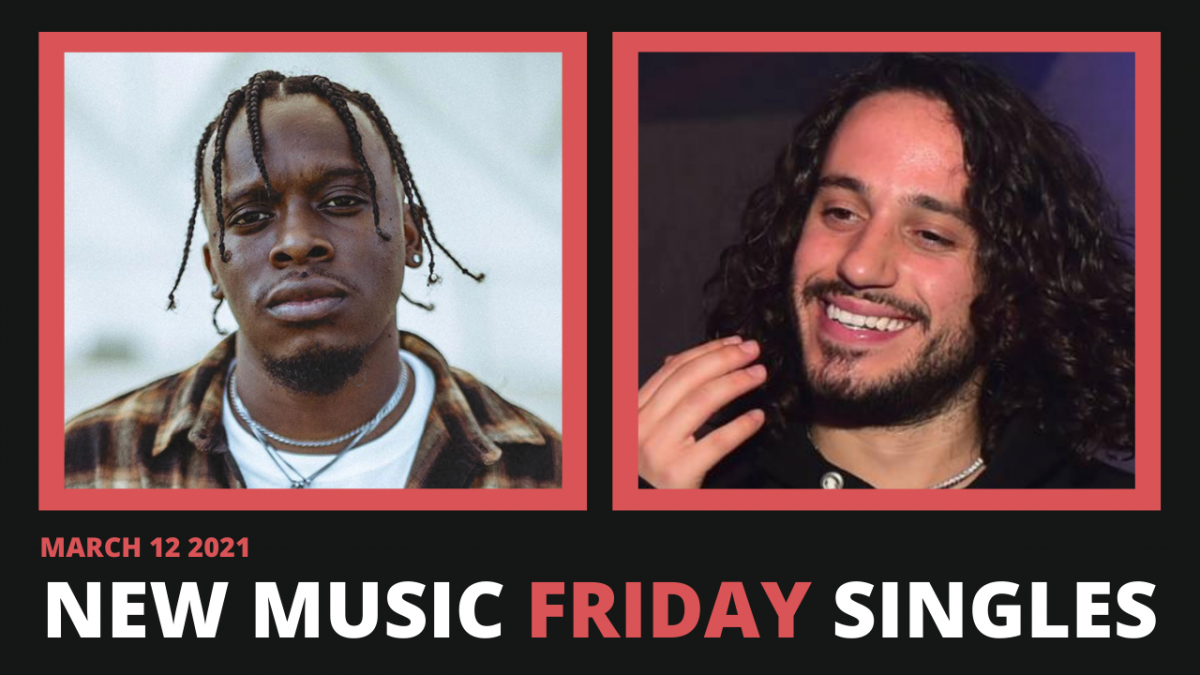 Despite being one of the most barren weeks for new albums since the holiday season, there are enough singles to throw together a double album-sized playlist. Thus, the second article.

The West Coast is well represented in the latter half of the NMF list, thanks in part to 2021 HipHopDX Rising Star Blxst, who doubled up his drop connecting with Russ (“Fck Boys”) and Drakeo The Ruler (“Don’t Forget). Sage The Gemini, who we haven’t heard from in a minute, is back on with Chris Brown in “Baby,” and Dreamville’s Bas enlists the services of Wyclef Jean and Price for his new joint “Selfish.”

There’s too much in the chamber this week to keep blabbing on so, less talk more music. Here we go.

Russ has been in his bag lately and as popular as he is, his Chomp EP from late last year, was criminally slept on from a lyrical standpoint. This time he’s connected with one of the West Coast’s top producer/artists to air his grievances with, well, you see the title.

As productivity goes, Drakeo The Ruler has wasted no time since being released from prison toward the end of 2020. With Blxst’s musical output being almost equally prolific this match was predestined.

Despite the generational gap, former Audio Push rapper Price conducts a sonic match made in heaven with one of Dreamville’s top hitters and one of the first artists to blur the Hip Hop, R&B lines.

It’s been a minute since “Red Nose” and “Gas Pedal” were living rent-free in the house that Soundscan built, but the HBK spitter has kept busy behind the boards. Time will tell if a Chris Breezy feature can nudge him back into public consciousness.

Tatted hitmaker de jour Kid Ink is back in the driver’s seat with “Red Light” after making his mark for completely blazing West Coast radio through the mid-2010s and has since morphed into an effective singles artist. 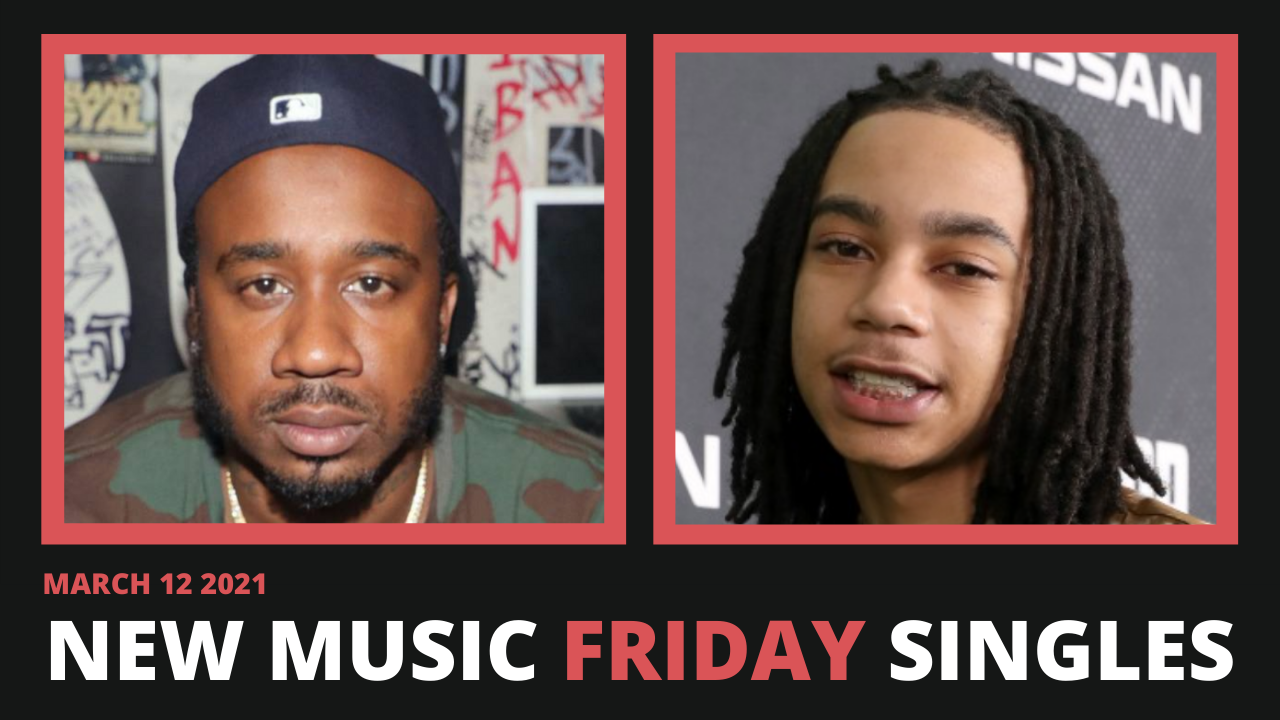 Sk8’s buzz has been somewhat steady for the last few years and with a feature from one of 2020’s fastest risers, Tyla Yaweh, this one is a good look for the Nebraska native.

SwaVay staked his claim on the ATL throne in his earlier hit “YaYa,” and now his sights are set on controlling the opps with his unabashed latest drop.

As song titles go, this one could not be more spot on. Slimelife is fresh off his collaboration with Lil Durk, “Dying 2 Hit’em,” and with his latest solo banger capping off the week, the level-up is on autopilot.

For those that still want more, be sure to peep new singles from Lancey Foux, Kenny Mason, Scorey, Giveon and more. Be sure to keep up with HipHopDX’s Singles and Videos sections throughout the week for all the latest drops.