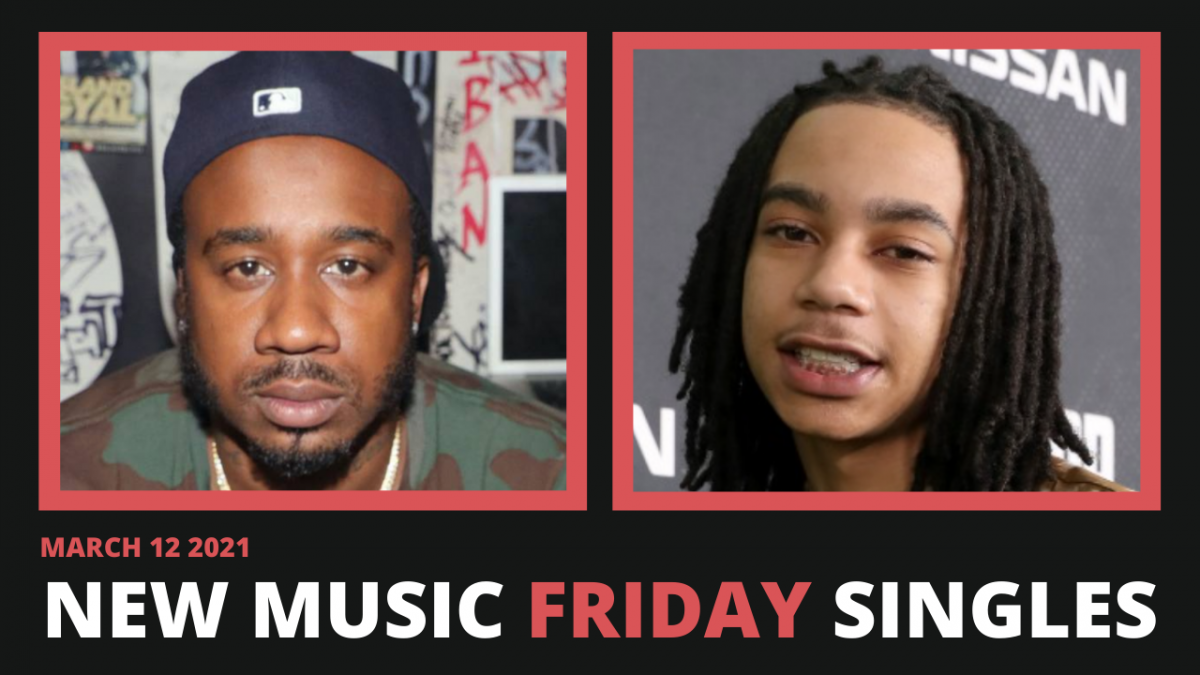 HipHopDX – March 2021 is proving to be overflowing with musical releases — which has resulted in two-parts to HipHopDX’s edition of New Music Friday singles coverage.

To start, Griselda MC Benny The Butcher delivers the inaugural single from his forthcoming collaboration with Harry Fraud. Rockie Fresh and Vic Mensa illuminate the Chicago skyline with their latest joint-effort and YBN Nahmir holds his own on a stifling new solo release.

Check out the complete list of New Music Friday singles coverage for the week ending Friday (March 12), below.

The Griselda MC and Brooklyn-bred producer are certainly in different arenas currently than they were when the first The Plugs I Met dropped back 2019. Nevertheless, their connection remains the same and the pair figuratively deliver the first bump of pure audio dope from their upcoming reprise album The Plugs I Met 2.

Young Boss Niggas representer YBN Nahmir appears to be keeping pace in 2021 following the popularity spike in his 21 Savage-assisted “Opp Stoppa” banger. Now, the 21-year-old continues to up his score in stride with his latest track “Fast Car Music.”

Chicago drill rap upstart Lil Eazzy is without a doubt on a roll, with anthemic records like “Big Dog” soundtracking his skyrocketing climb to prominence. With his next move, the Atlantic Records artist teams up with IV Jay for their indecisive “Yes Or No” collab.

It appears Rockie Fresh is doing his due diligence to collaborate with his neighboring Chicago rap artists. Following his “Gucci” single featuring Windy City wunderkind Tobi Lou and and Kenyan vocalist Jeff Kaale, Fresh links with Vic Mensa for his fast-paced “Racer” release. (Lil Eazzyy next?)

In a move mirroring HipHopDX 2021 Rising Star DDG, YouTuber-turned-rapper KSI delivered his debut album Dissimulation last May and has remained steadfast in his artistic approach ever since. And with Polo G assisting on his latest genre crossover “Patience” collaboration with English singer YUNGBLUD, it would appear KSI has plans to reach new musical heights this year.

Toronto’s own Jazz Cartier is returning to the limelight following a sparse year of releases in 2020, which included merely three singles total. However, the Juno Award-winning rapper proves picking up where he left off is effortless as he enlists Boston’s favorite relative Cousin Stizz for “Nothing 2 Me.”

Yungeen Ace hit the ground running in 2021 with a trio of fiery releases such as “Life I Live” and his latest effort on “All In All.” The Jacksonville rapper seeks to extend his run with his melodic “Gun Em Down” effort. 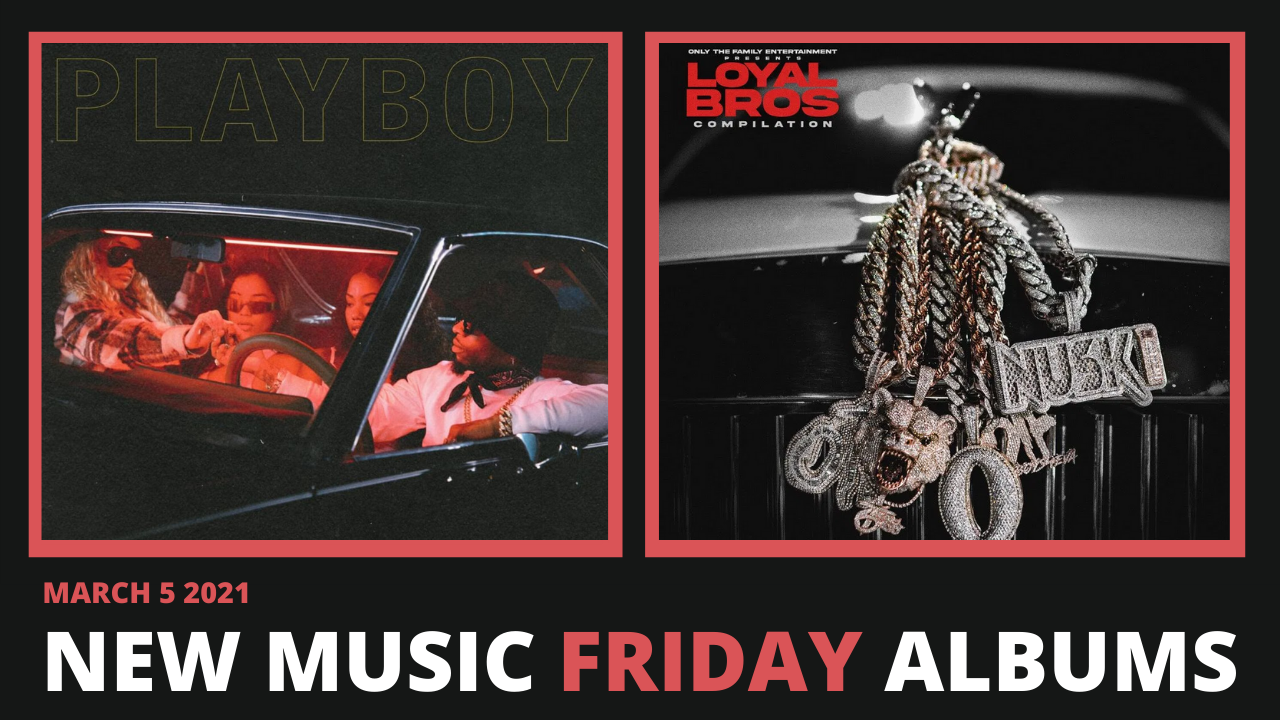 Comethazine — “Malcolm In The Middle”

With both Pandemic and his Bawskee 4 albums, Comethazine managed to push the envelope with his off-kilter creativity tenfold in 2020. After a brief hiatus he returns with his hellish “Malcolm In The Middle” single.