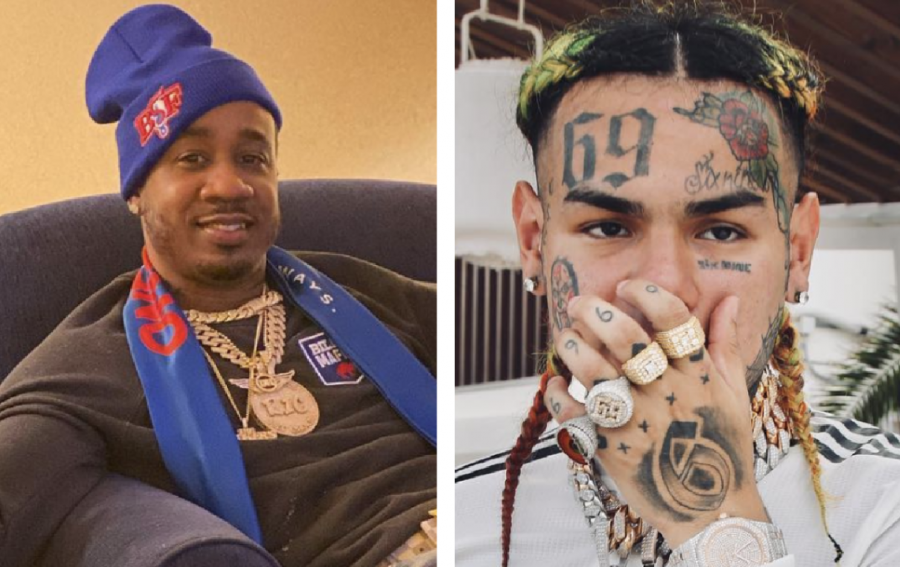 Don’t expect a 6ix9ine and Benny The Butcher collab anytime soon. While Tekashi has been laying low, someone portraying to be his manager “Murda” Murphy is trying to get 6ix9ine back into the Hip Hop scene. The Griselda rapper took to Twitter on Friday (January 29) claiming 6ix9ine’s manager hit him up looking to gauge his interest in possibly working with his client on music.

A post shared by Tattle Tales Album Out Now (@murdamurphy)

“Tekashi Manager hit me up and ask me was interested in doin a song with his client…what u think I said?” Benny asked his followers. He left the poll options open to “No” and “Fuck No” and to nobody’s surprise, the more explicit response earned the overwhelming majority of votes.

Benny The Butcher says that 6ix9ine wants to do a song with him pic.twitter.com/bUpgfZIspf

This adds to what’s been an odd week in the 6ix9ine camp. On Thursday (January 27), DJ Envy claimed someone saying they were 6ix9ine’s manager called him repeatedly at 4 a.m. wondering if The Breakfast Club would interview his client after banning him in 2019, which was met with a resounding no as well.

“I’m like, ‘I got 30 more minutes of sleep what are you calling me for?’” Envy recalled. “He said, ‘Hey this is Murphy I was just playing with you. This is Tekashi 6ix9ine’s manager, would you interview him?’ ‘No.’ He says, ‘Does it have to do anything with politics?’ I said, ‘Man, you called me at four o’clock in the morning.’ Bam.” 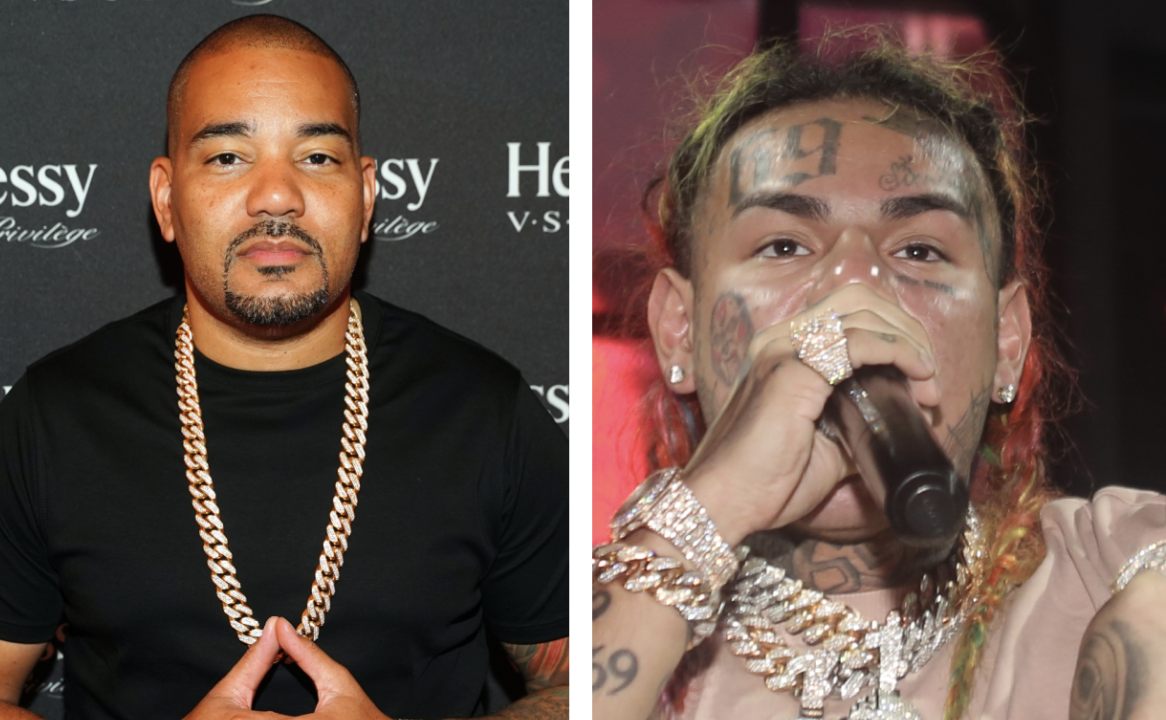 There’s a long shot this is actually “Murda” Murphy making the calls and most likely somebody pranking 6ix9ine’s team. Either way, Envy and Benny got a good laugh out of it and let’s see who they target next. 6ix9ine has been quiet for the most part in 2021 outside of a physical altercation between his crew and a heckler at a Miami paintball center.