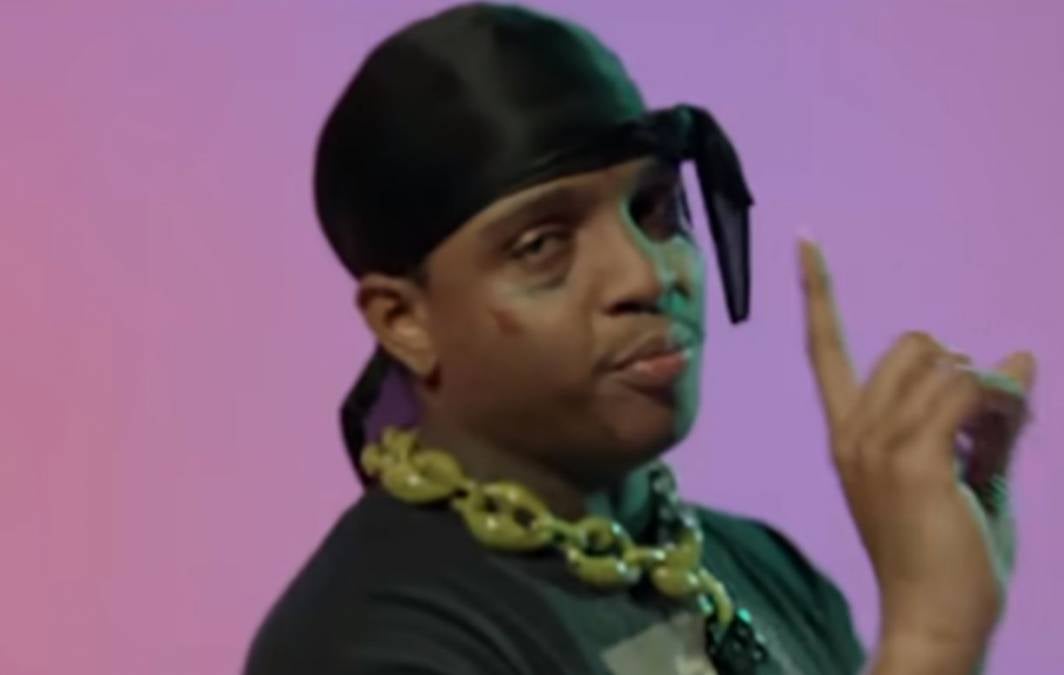 Ski Mask The Slump God rose to fame on the free streaming service SoundCloud with artists such as Juice WRLD and Lil Uzi Vert in the mid-2010s. Slump’s profile also grew alongside his fellow Florida-based artists including Smokepurpp, wifisfuneral, Denzel Curry and the late XXXTENTACION.

Music journalist Brian “B. Dot” Miller spoke with Ski Mask The Slump God for a Complex Brackets episode titled “Who’s The Best Soundcloud Rapper?” released on Complex’s website Wednesday (May 12). They discussed what Ski Mask The Slump God calls the SoundCloud era’s “beautiful” impact on the rap industry and the best artists from the period.

“The SoundCloud era is gonna be remembered for what it did for the people in that era,” Ski Mask The Slump God said. “The people who was actually listening in that era, whether it’s how much it’s helped them or how it affected their life because it really took a big impact on that people that took participation in it.”

Slump selects $uicideboy$, Lil Peep and Curry among others in the first and second rounds, but ultimately chooses XXXTENTACION over Juice WRLD in the championship.

A post shared by SKI MASK THE SLUMP GOD (@skiimasktheslumppgodd)

After SoundCloud nearly closed in 2017, Chance The Rapper saved it by bankrolling the platform. SoundCloud paved the way for the late Pop Smoke, one of the Hip Hop’s biggest selling artists in 2020.

“If I went to tweet that right now, they would be at my head with the chopping block,” he said. “There’s people on SoundCloud right now that feels that they’re underground and there’s a lot of people with that following … I wouldn’t take that away from anybody, you feel me, because I wouldn’t want anybody to take it any from me.” 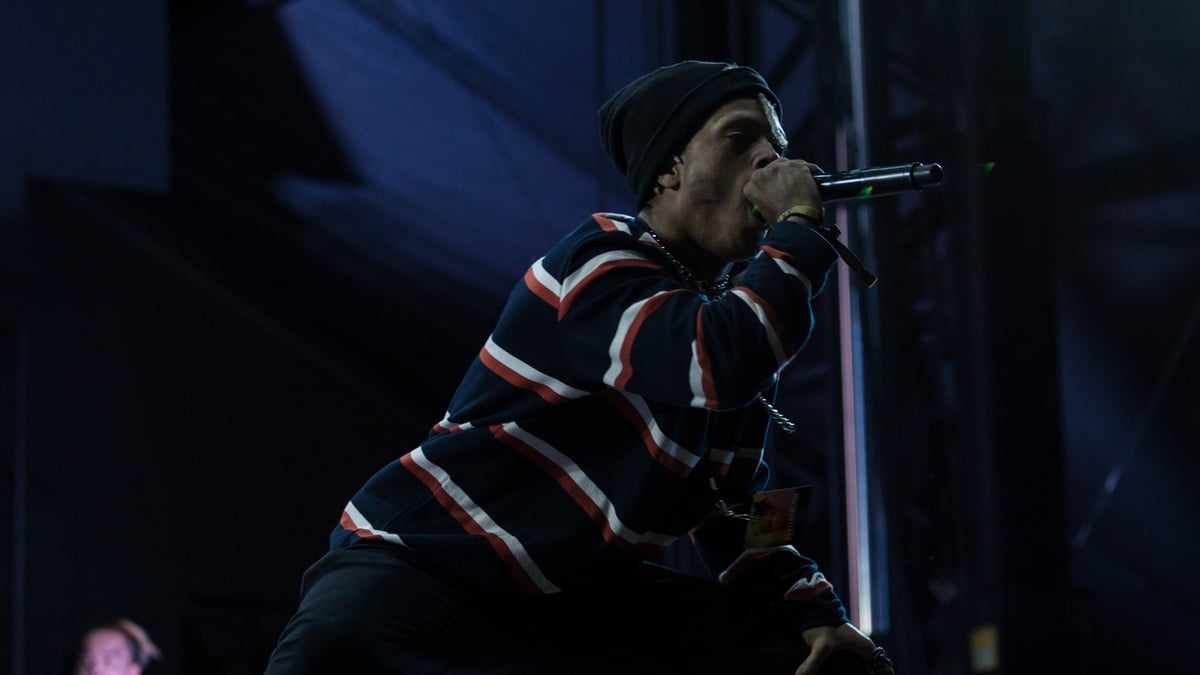