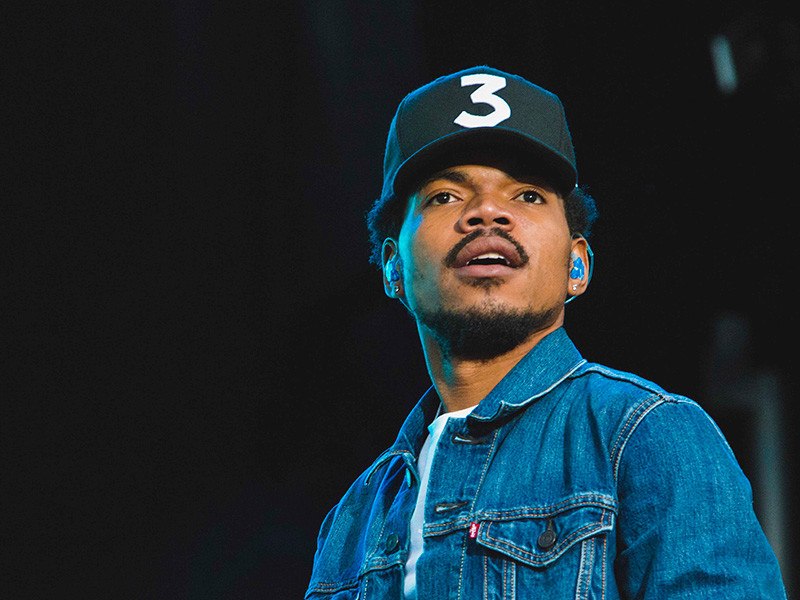 Less than 48 hours after the internet went wild anticipating SoundCloud’s seemingly imminent demise, Chance The Rapper has apparently saved the beloved music sharing service. Upon hearing the news on Thursday (July 13), Lil Chano took to Twitter to claim he was “working” on it. (SoundCloud was integral to getting his music out into the world when he was first starting his career.)

Hours later, he returned to his preferred social media platform to announce, “Just had a very fruitful meeting with Alex Ljung. @SoundCloud is here to stay.”

Just had a very fruitful call with Alex Ljung. @SoundCloud is here to stay.

SoundCloud quickly replied, “*airhorn* Spread the word: your music isn’t going anywhere. Neither are we.”

*airhorn* Spread the word: your music isn’t going anywhere. Neither are we.

While this offers a lifeline to countless musicians who use the service, there are no clear details on what went down behind closed doors. SoundCloud laid off 40 percent of its employees, and might possibly close its San Francisco and London offices. For now, it seems all is well.

The Chicago MC has been in a charitable mood over the past year. The Grammy Award-winning artist has already donated millions of dollars to Chicago Public Schools and continues to help his community – both at home and (evidently) online.

Check out the tweets above.