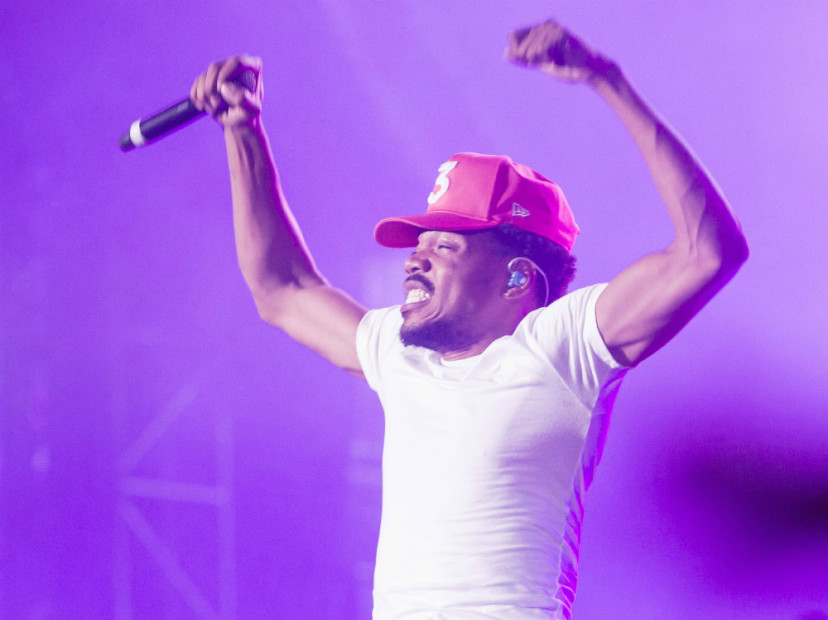 Bill Maher is catching lots of attention for his use of a racial slur on his Real Time With Bill Maher show on HBO. Amid the outcry and calls for Maher’s firing, Chance The Rapper also raised his voice by asking the network to take the show off the air.

“Please @HBO Do Not Air Another Episode Of Real Time With Bill Maher,” Chance tweeted Saturday morning (June 3). The tweet has been retweeted over 9,000 times with several sub-comments in the tweet thread trying to defend Maher’s use of the slur as an ill-timed joke.

Please @HBO Do Not Air Another Episode Of Real Time With Bill Maher.

Other debates have kicked off on Twitter regarding Maher’s past line-stepping while also noting his close ties to the Black and Hip Hop communities.

Chance wasn’t the only high-profile name to blast Maher — filmmaker Matthew A. Cherry, Killer Mike, actor Jeffrey Wright, and others have chimed in on the controversy in their respective fashions. Killer Mike, who has been a guest on Real Time, tried to use his platform to warn others away from the outrage over Maher’s use of the “n-word.”

That's Pretty Fucking Funny coming from a comedian white or black. I just wish others will stop using that lame ass mom "N Word" as a sub. https://t.co/nTtvRkXKkF

The word is Nigger and it's a powerful word for bad and it's offspring Nigga has been a power filled word used by those once oppressed https://t.co/nTtvRkXKkF

My end goal is true freedom and not exhausting my life mad at white people when I can love my life loving black people. https://t.co/ifEob4Of7K

Maher apologized Saturday afternoon for calling himself a “house nigger” on Real Time With Bill Maher during an interview with Senator Ben Sasse, a Republican from Nebraska.

“I regret the word I used in the banter of a live moment,” he said in a statement. “The word was offensive, and I regret saying it and am very sorry.”

We’ve collected some of the tweets over Bill Maher and the n-word utterance below.

What if I told you could be concerned about Black Banks, Gentrification, Economics & Trade Edu & still be upset Bill Maher used the N-Word. https://t.co/EQxItcy4Ba

4 years ago Wayne Brady told us about Bill Maher pic.twitter.com/QkhYXIL1cM

Bill maher been calling muslims the nword for months now if we're being real deal Holyfield.

It was haughty, hubristic and humiliating. He went too far. Period. @billmaher 2/2

"Bill Maher donated millions of dollars to Obama" and need you to understand that's not enough for him to get to say nigger.