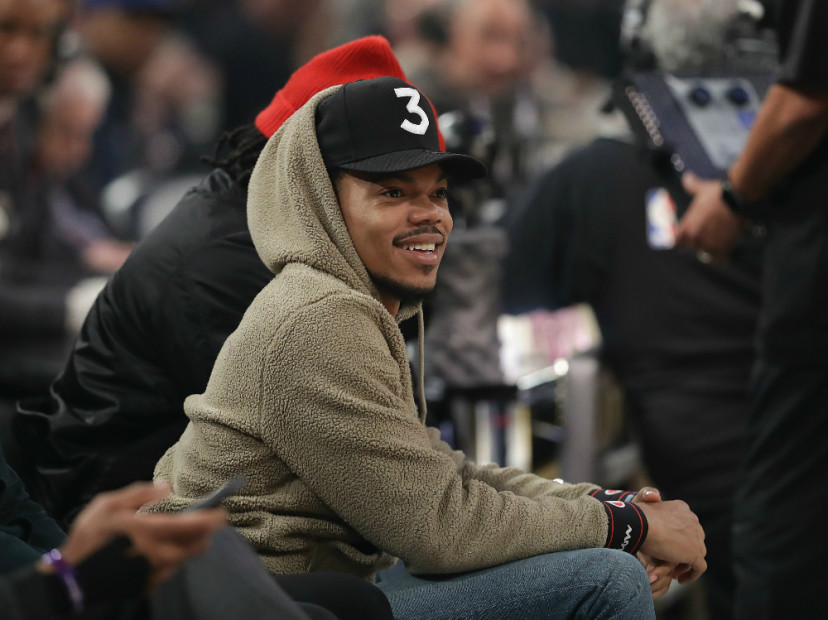 Chance The Rapper announced early Friday (March 31) that he was holding a second press conference for Chicago Public Schools at Paul Robeson High School, which follows the one previously held at Westcott Elementary where he generously donated $1 million to CPS. This time around, the press conference was once again streamed live on his Instagram and ended with another donation to the tune of $2.2 million.

Among those who helped secure the funds were the Chicago Bulls (who matched Chance’s $1 million), Kanye West’s manager Scooter Braun and comedian Hannibal Buress. In light of President Trump’s proposed massive budget cuts for the arts, humanities and public media, Lil Chano also unveiled the New Chance Arts and Literature Fund, which he said “will bring arts programs and materials to schools.”

Beginning with the 2017-2018 school year, Chance promised to “begin investing dollars and material resources into Chicago Public Schools,” and also said it would be in collaboration with the Children’s First Fund and in partnership with the Chicago-based arts education advocacy organization, Ingenuity. Despite his failed meeting with Illinois governor Bruce Rauner, which Chance deemed “unsuccessful,” it looks like the young activist is taking matters into his own hands and truly doing an incredible service for his community. Watch the press conference above.