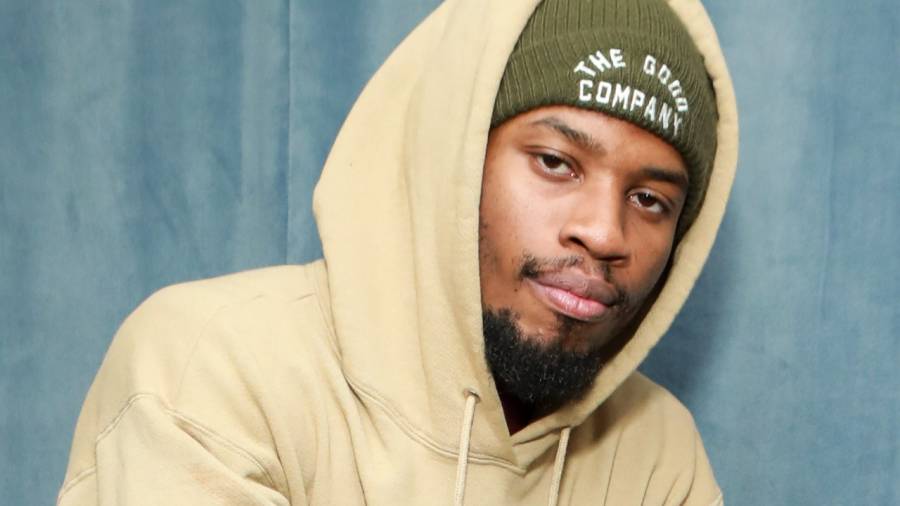 Denzel Curry and Smino have more in common than just rhyming.

Reminiscing on how they met in a tweet on Thursday (January 14), Curry revealed the epic roast he initially received from the “Sacrifices” rapper – only to later find out they were actually family.

“I found out me and @Smino got the same uncle and to think this n-gga roasted the fuck out me when we first met,” he wrote before adding, “He on the Curry side of the family.”

He on the Curry side of the family

Apparently this is Smino’s M.O., as BJ The Chicago Kid chimed in to reveal a similar experience.

“He tried to roast me first time too hahahahah,” the singer wrote.

He tried to roast me first time too hahahahah

Denzel is in better spirits as of late after denouncing the music industry in a series of tweets back in November.

“I hate rapping,” he tweeted. “I watched my hobby that I did in my room become something I can’t even enjoy anymore because everyone has a opinion. This music industry is bullshit,” Zel continued. “I gotta play a stupid game for me to succeed it’s not about the music anymore if it was you’ll hear a balance of conscious rap along with everything else being played today.” 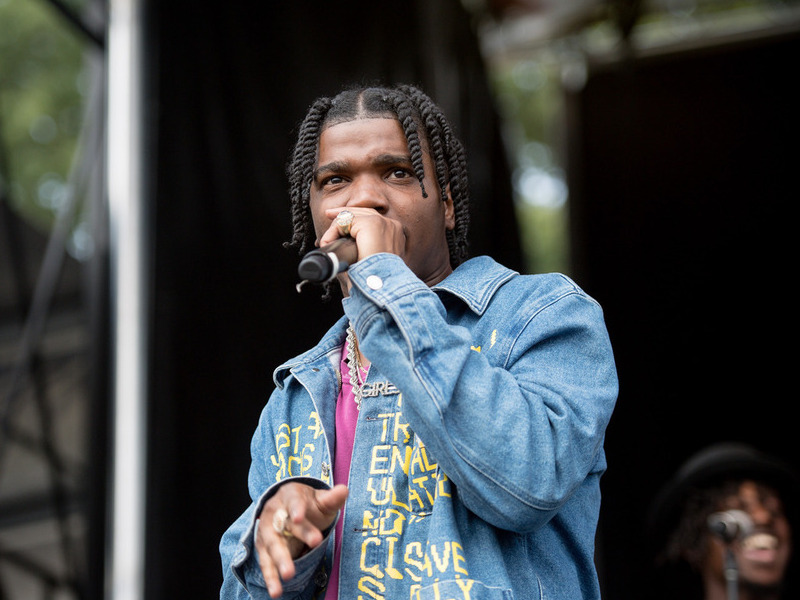 He pledged to go harder without any help – but simultaneously revealed his retirement plan.

“Nobody want to co-sign me fine,” he said. “Fuck em I don’t need em. I’m going make myself hot. I’m going have even greater albums. I’m going have bigger songs. And the craziest shows. Then I’m going settle down and raise a family.”