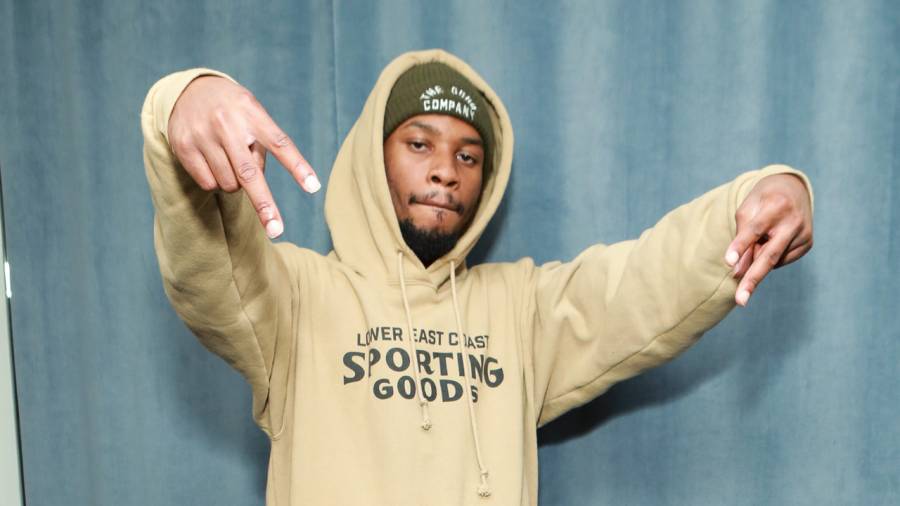 Instead of having rappers exchange diss tracks on wax, Denzel Curry has another suggestion for settling beef in the music industry. Curry wants to set up a boxing league to have rappers safely squash their feuds in the ring once and for all.

On Thursday (November 5), Curry tweeted, “Let’s Start a boxing league for rappers that don’t like each other.”

JAY-Z versus Nas, Eminem versus Machine Gun Kelly and Drake versus Meek Mill could all have been finished in primetime Pay-Per-View specials if Curry’s idea came to fruition.

He then co-signed the thought of having Flatbush Zombies member Zombie Juice throwing hands with The Breakfast Club‘s Charlamagne Tha God as the first fight on the main card.

I’m trying to get in on that too https://t.co/lxyczyvOq4

The Carol City, Florida native made headlines earlier this week when he put Travis Scott on blast for his “funky attitude” during a Q&A with fans.

The candid tweet then sent a drove of La Flame’s ragers into Curry’s mentions.

“Lol people really mad about me keeping it real about their favorite artist,” Curry responded. “They actin like I DDT their grandma or sumn.”

The friction between Scott and Curry dates back to a leaked snippet of Curry rhyming over the beat that would end up being Scott’s “HOUSTONFORNICATION.” Of course, the Astroworld cut doesn’t feature the Florida rapper. 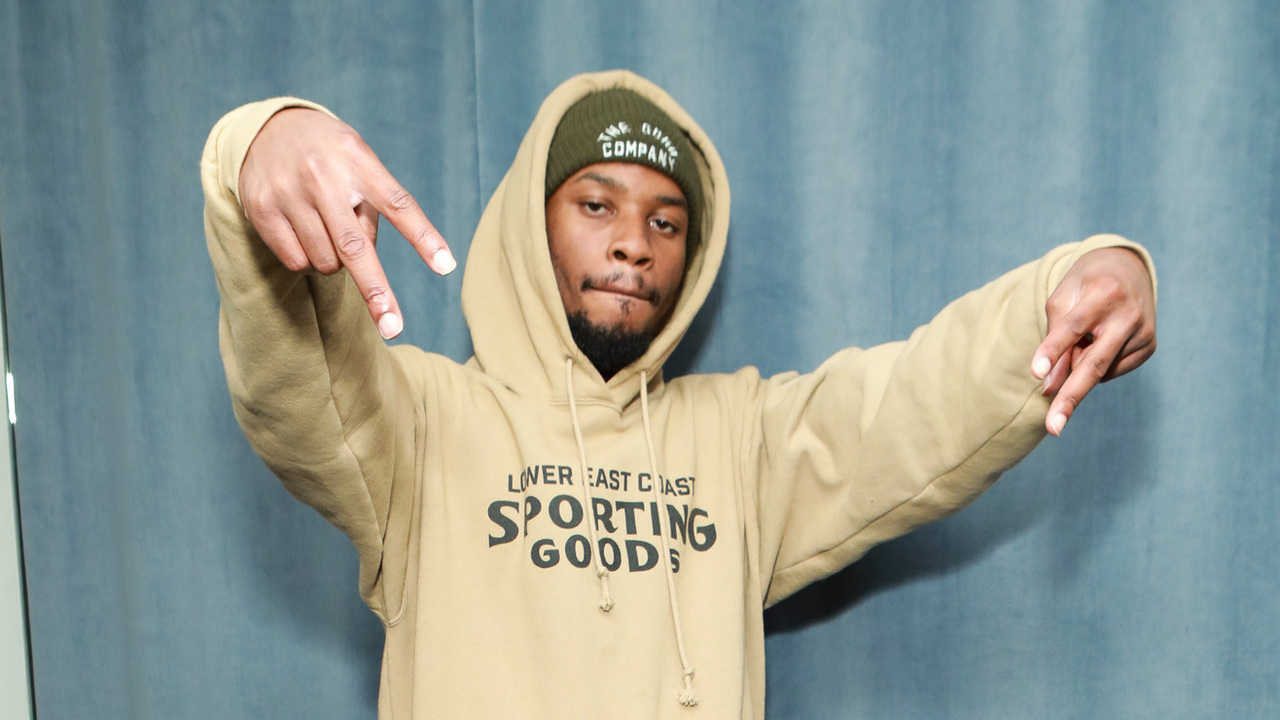 Curry quieted rumors of beef when he explained it was just a mixup thanks to a producer who also sent him the “HOUSTONFORNICATION” beat before La Flame took ownership.