Despite Slaughterhouse disbanding in 2018, Royce Da 5’9 and Joell Ortiz are still in contact with each other to this day. During a recent interview with HipHopDX’s hack3d series hosted by Marisa Mendez, the pair reflected on their relationship in the group, with Royce — who has been sober for over a decade — bringing up the times they’d have deep chats while getting drunk.

“Yeah, Royce I didn’t want to say it,” Ortiz said. “I know you on that super sober, clean path and I’m very proud of you and I even told Marisa before this shit, ‘I ain’t touching none of those dark bus rides.’ But yeah man, we’d get a sip in us and it’d naturally take shape because we’d be sitting back, listening to the music and then turning left and turning right, looking at the human.

“Looking at the friend and being like, ‘Damn, dog, that shit?’ And it’d just take shape and it’d be one of them nights in the studio. We used to go in the studio early and be in there ’til the morning. So them conversations was real, Royce know.”

Royce and Ortiz first met in a hotel lobby over drinks. At the time, the only thing they cared about was being a better MC than the other.

“Me and Joell met, I remember it was me, Mike and Kino, because I remember we met somewhere we could have drinks,” Royce explained. “Me and you got talking about how we was gon’ kill each other. At the very beginning Marisa, it was only about lyrical supremacy. We wasn’t thinking about nothing else, so everything was just.

“We was still proving ourselves online, shit like that, so we was just looking at this as an opportunity to just show who the best lyricist is, who had the best verse. We wasn’t looking at it like we gon’ to sign a deal, we gon’ be on Rock the Bells, we gon’ do all of these mixtapes. We was thinking really short-sighted.”

Ortiz added, “That’s a fact. It was more so, ‘How you doing? Pleasure to meet you, much respect. See you in the booth, n-gga.'” 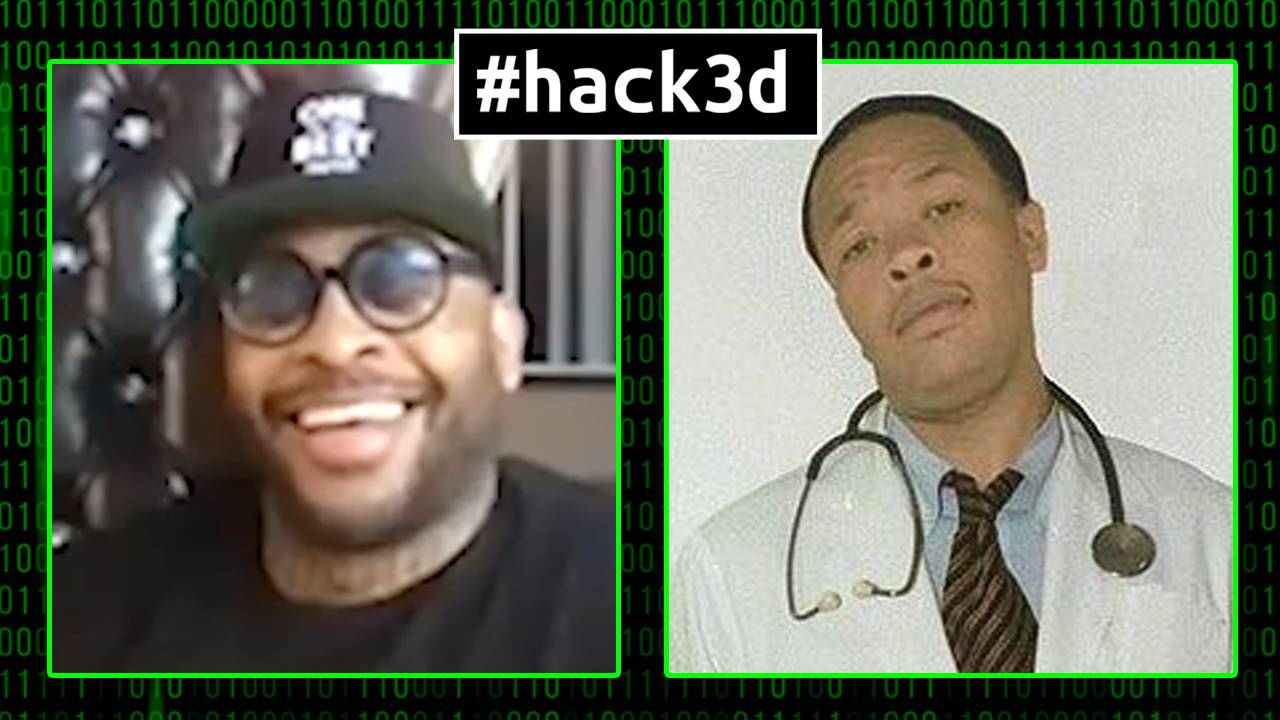 Royce Da 5'9's Dad Thought Dr. Dre Was An Actual Doctor When He Called Their House

The pair also gave respect to Griselda, who like Slaughterhouse, are also signed to Eminem’s Shady Records. On the topic of Westside Gunn, Benny The Butcher and Conway The Machine’s success, they said they don’t feel any type of way about the attention the Buffalo crew are getting compared to them.

“I could never feel a way about Griselda, I just love them dudes too much,” Royce said. “And too, they didn’t necessarily get more mainstream attention than we did. We actually released an album. You know what I’m saying? It just was two different totally different journeys for me. But I do understand the comparisons, though.”

Ortiz called Griselda “official” and noted their “anti-establishment” ways are similar to those of Slaughterhouse.

Apart from Joe Budden, the rest of Slaughterhouse appeared on Eminem’s “I Will” off the deluxe version of his Music to Be Murdered By album. As it turns out, the collaboration was actually recorded a while back.

“That song was a joint that we did a long time ago,” Royce revealed. “Em just went back through it, because he does that sometimes. If we record something, especially if we go to his studio and record it. Nobody will take a copy of it, it’ll be something that just exists in his world after we leave.

Ortiz added, “I thought the exact same thing Royce. Because I hadn’t heard it in years, I was like, ‘Damn man, I wonder what the fuck this shit going to sound like.’ But it held up, it held up. Yeah, ’cause yo, I know you know like I go through hard drives, I be listening to some old shit. I’m like, ‘Damn I was trash.'”