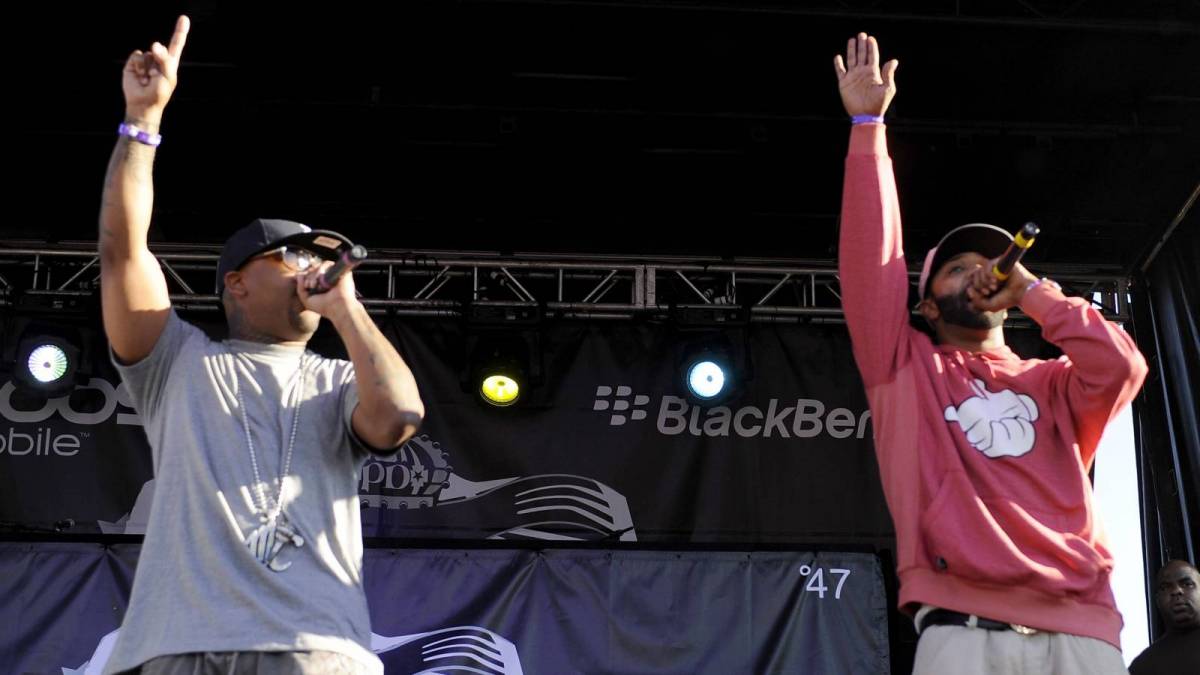 When Joe Budden, Royce Da 5’9, Joell Ortiz and KXNG Crooked joined forces as Slaughterhouse and dropped their self-titled debut album in 2009, the group went on a promising run. Critics applauded the effort on Slaughterhouse, and soon the group found a home at Shady Records, where they released their second album, Welcome to: Our House.

Unfortunately, issues within the collective and Shady Records led to Slaughterhouse’s downfall, and by 2018, the group was no more. Over the years, fans hoped the quartet would come back and drop their third album, Glass House, but nothing came to fruition. But now fans may have gotten their wish, sort of.

On Tuesday (March 2), Royce took to his Instagram sharing a picture of himself and Budden having a reunion of sorts at the Detroit rapper’s Heaven Studios.

“This gon cost you extra,” Royce wrote in the caption.

Now the saying goes, a picture is worth a thousand words, and the photo Royce shared falls right in line with that quote. There’s no explanation of why the former Slaughterhouse members linked, but fans already came up with the assumption the two are recording something.

“Get that man back in the booth please miss his music so much it has helped me through alot one of the greats,” one person commented.

Another fan wrote, “WAIT A MINUTE….IS @joebudden GETTING BACK IN THE STUDIO???? WHY THEY WAKE UP A SLEEPING GIANT @royceda59.”

Other fans believed the reunion was to quell the ongoing issues between Budden and Royce’s longtime friend Eminem. In 2018, Budden went back-and-forth with Eminem regarding Shady’s poorly-received Revival album, and many fans felt this was the last straw for Slaughterhouse.

It’s also important to note the reunion at Heaven Studios could be the set-up for the much-needed conversation between Budden and Royce on The Joe Budden Podcast. Budden recently struck a partnership with Patreon that allows the New Jersey native to add exclusive content to his podcast show. 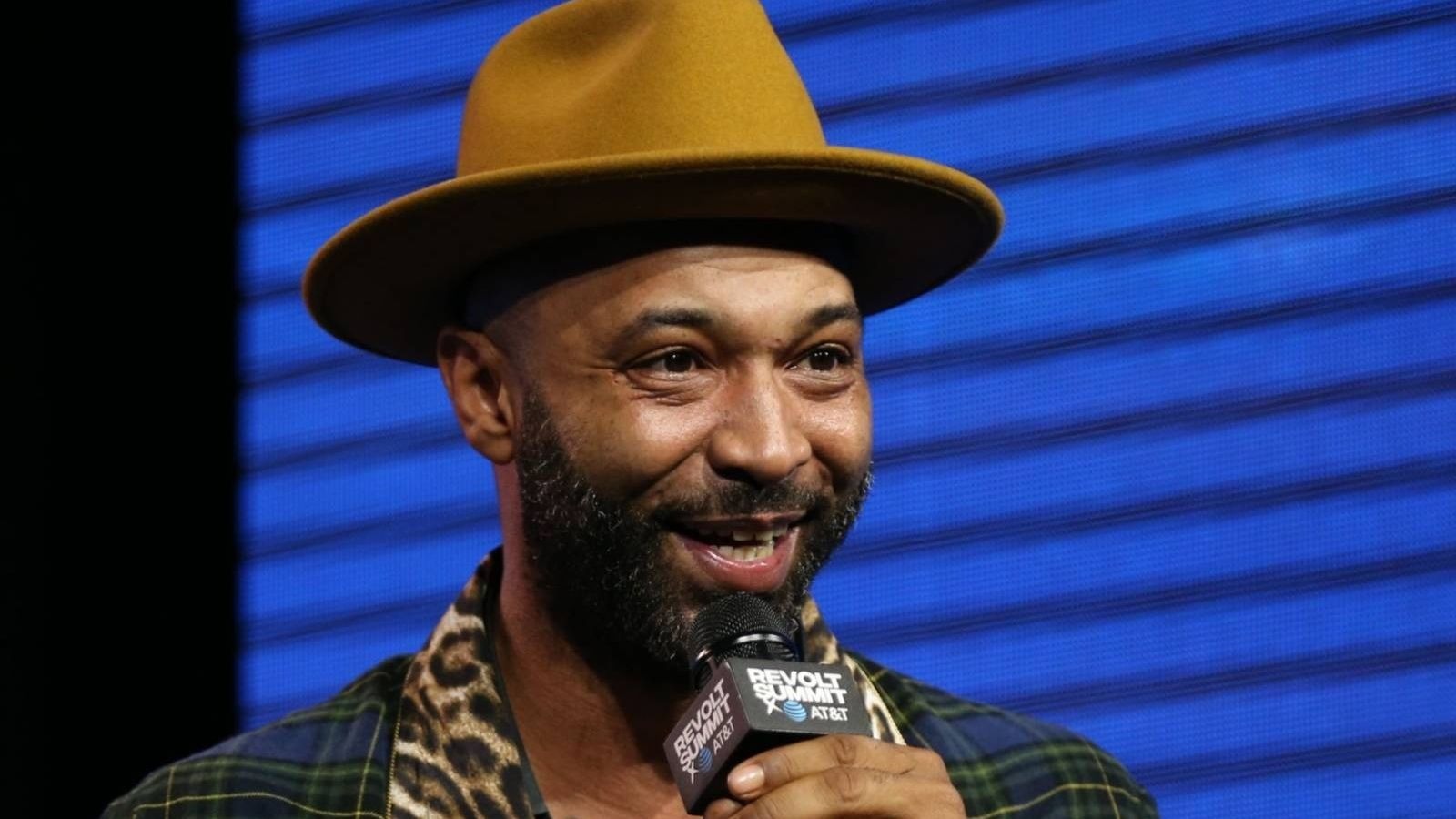 The reunion could also just be Budden catching up with an old friend, but Royce’s comment has people thinking otherwise. Whatever it could be, fans are happy to see the two back together and hope something comes out of this.