Freddie Gibbs called in for a recent episode of The Joe Budden Podcast with, yep, host Joe Budden. During the conversation, the former Slaughterhouse member brought up Gibbs’ recent Twitter jabs at LL COOL J and while Gibbs initially tried to downplay it as harmless “internet jokes,” he insisted he didn’t have any issues with the Def Jam Recordings legend.

“No fucking way,” he told Budden in the clip. “No way, me and LL do not have beef, man. How can I have beef with LL Cool J? He’s one of the greatest of all time, founders of Hip Hop.” Budden then referred to Gangsta Gibbs as a “pussy” and suggested he took it a little too far.

“Who do you think would get the better of the other?” Joe asked Freddie. “I say LL,” to which Gibbs responded, “Uh no. I mean, you think wrong, Mr. Budden. I mean, you know, maybe if this was 90-somethin’ or 80-somethin’, you know, LL is … that’s Jack The Ripper. I respect LL. He’s one of the best of battle rappers, you know what I mean?”

Budden wasn’t having it though and pointed out Gibbs hasn’t gone bar-for-bar with anyone on wax.

“You know why?” Gibbs replied. “Because nobody want it with me, that’s why… they know don’t play like that.”

But Budden pushed back and added, “Until you ‘nice rappers’ get involved in some beef, I can’t just assume how y’all will perform in beef. LL has done it too many times. He did it to Canibus, what’d you think he gonna to you, bro? Honestly. Tell the truth.”

While Gibbs insisted he wasn’t “worried about it,” Budden said it would only be funny until LL replied, adding, “I think LL would welcome the smoke from Freddie Gibbs and I think he’d think it would be a sleepwalk.” 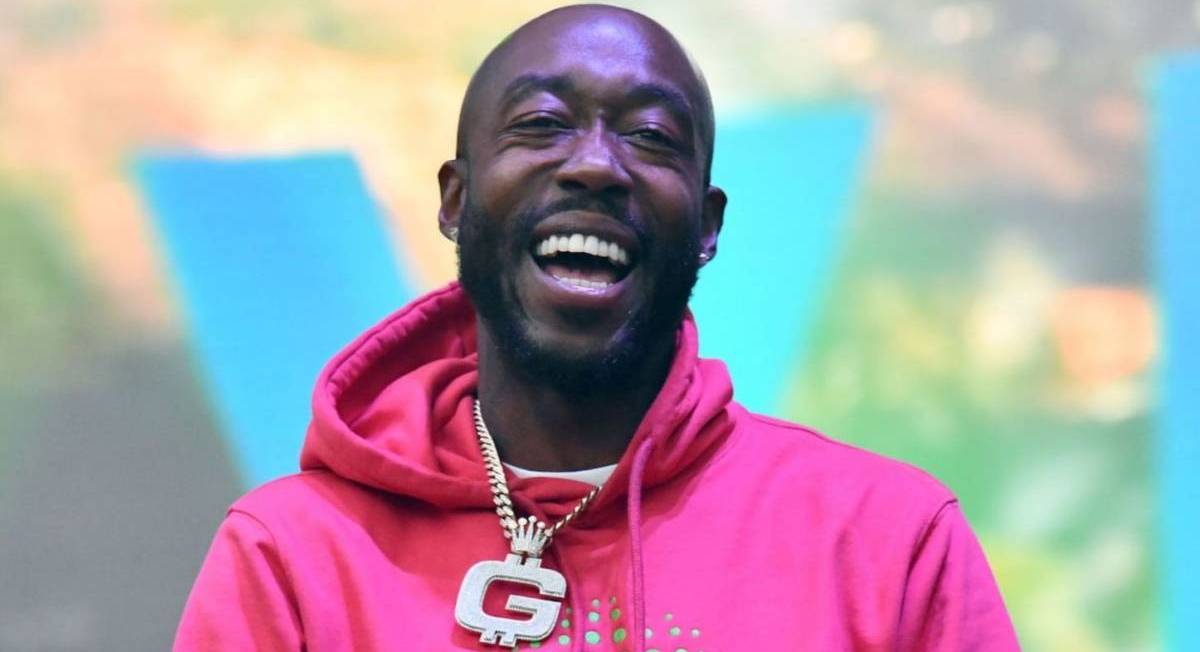 Gibbs earned his first Grammy Award nomination in the Best Rap Album category for Alfredo, his collaborative album with The Alchemist. Meanwhile, LL has won two Grammys for 1992’s “Mama Said Knock You Out” and 1997’s “Hey Lover,” among many other accolades.