Freddie Gibbs isn’t shy about voicing his opinions and certainly made no qualms when it came to roasting a Hip Hop legend. Over the weekend, Gangsta Gibbs took notice of LL COOL J’s appearance during the Roy Jones and Mike Tyson fight and threw some jabs of his own via Instagram.

At the same time, he reminded Mr. Ladies Love Cool James about his controversial collaboration with country singer Brad Paisley, “Accidental Racist,” which arrived on Paisley’s 2013 album Wheelhouse. The song is based on Paisley’s experience wearing a Lynard Skynard t-shirt featuring a Confederate flag and LL rapping lines such as, “RIP Robert E. Lee/But I’ve gotta thank Abraham Lincoln for freeing me.”

“Accidental Racist” received a healthy amount of backlash following its release with some calling it the “worst song ever made.” In a 2013 interview with NPR, LL addressed the controversy and essentially laughed it off.

“Music is like a Rorschach test: People hear what they want to hear,” he noted with a chuckle at the time. “With that being said, when it comes to that particular song, the only thing that really surprised me is that, me being in the public eye for so long, and people knowing my history and my background, for people to suggest that I was trivializing slavery. That was pretty shocking.” 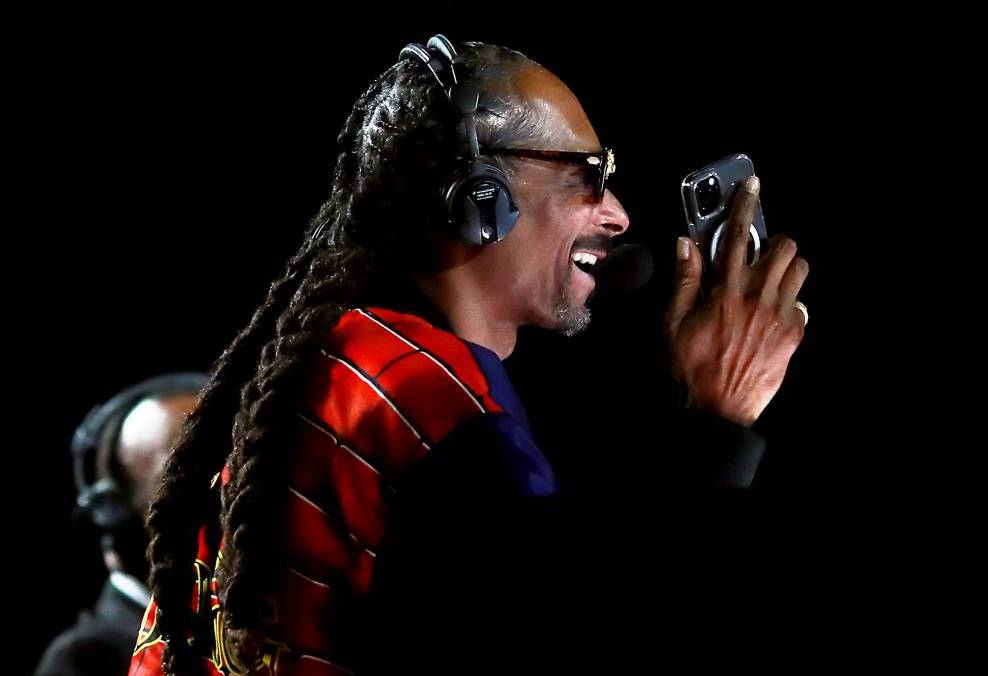 The song reared its ugly head again in August 2019 during an interview with Rolling Stone. Again, the rapper-turned-actor refused to apologize for the song and, in fact, was defiant about it.

“I learned that not everybody’s going to get what you’re saying,” he said. “You know, fuck it. I’m not apologizing for it. I believe in what I said. If somebody is crazy enough to think I was suggesting we do some tap-dance, Amos ‘n’ Andy shit, then that’s on them.”