Royce Da 5'9's Dad Thought Dr. Dre Was An Actual Doctor When He Called Their House

Royce Da 5’9 is at the top of his craft with The Allegory nominated for Best Rap Album at the 63rd Annual Grammy Awards, but there was once a time when his dad questioned whether he could make it in Hip Hop. During an appearance on HipHopDX‘s Hack3d series, the Detroit MC was surprised by his father, Greg, who told a story about the time Dr. Dre called the family’s house phone and mistook the N.W.A legend for being an actual doctor.

“I remember when I told him, ‘You’ve got a phone call,'” his dad said. “I asked him what was wrong with him. He’s like, ‘What do you mean?’ I said, ‘You’ve got a phone call from your doctor.’ He said, ‘The doctor?’ I said, ‘Yeah, somebody named Dr. Dre.’ By the time he got out the shower, I heard all the slipping and sliding and falling into the toilet and on the floor trying to get to the phone, right. I didn’t know who Dr. Dre was and once I’d found out who Dr. Dre was I was like, ‘OK, well my son is onto something.’ Somebody recognizes him for what he is because, at that point, I wasn’t quite sure.”

He continued, “I knew he had affiliations and ties to some real big people, Eminem being one of them, a good friend of his. Marshall’s been to the house along with Paul Rosenberg and stuff, so we were familiar with him. But a call from Dr. Dre, that’s good.”

The reason why he called the house phone? Royce was broke and didn’t have a cellphone at the time. 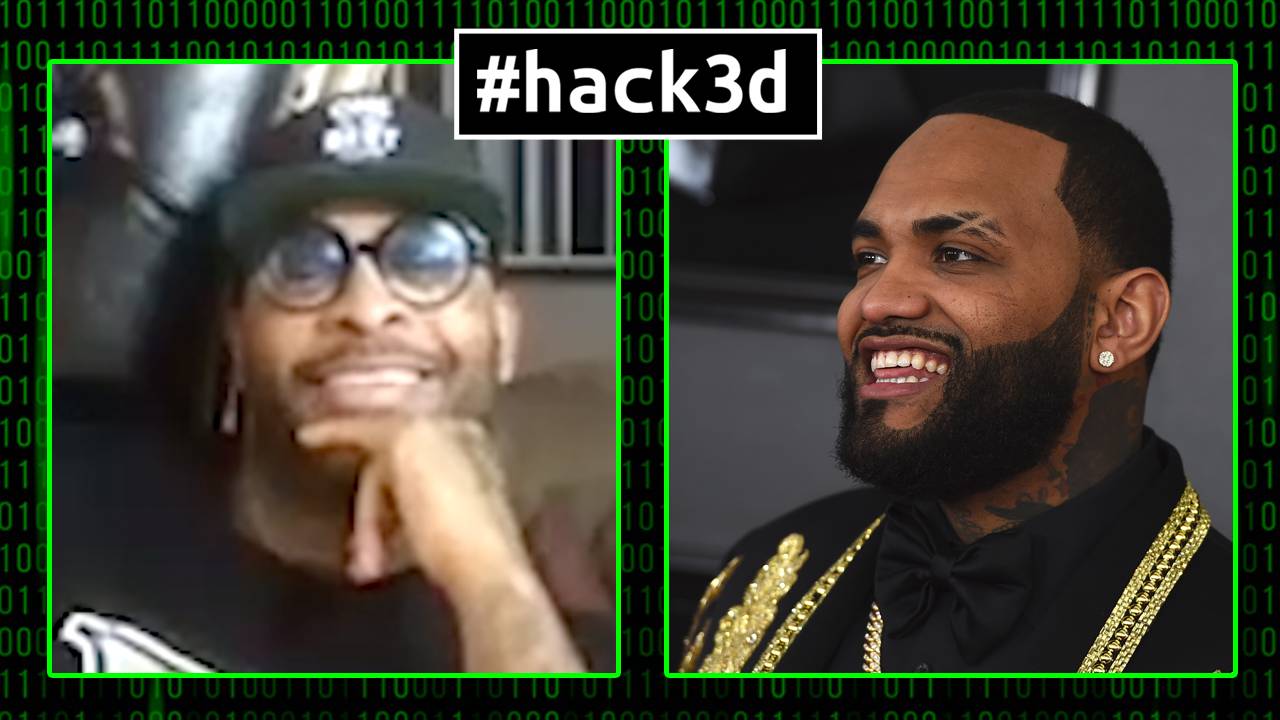 Royce went on to explain the surprise call came about after Eminem played Dre his music for the first time and impressed him enough to want to connect during the making of his 2001 album.

“Marshall was staying out there,” he said. “I sent my demo out to Marshall and I told Marshall that I had been in New York and I had been taking meetings in New York. I was entertaining a deal with Hurby Luv Bug, I signed a deal with Hurby Luv Bug. Marshall was like, ‘Let me tell you something Royce. You ain’t signing no deal with no Hurby Luv Bug.’ So he told me to send a CD of my music out there. He played it for Dre but didn’t tell me he played it for Dre. Instead of just calling me and saying, ‘Royce, I played Dre your stuff, he love it, I’ma link you all up so y’all can talk,’ he just let Dre call me.

“I was sitting in the room and my dad came in and he was like, ‘Ryan, there’s a Dr. Dre on the phone for you?’ I was like, ‘What?’ Got on the phone, I’m like, ‘Hello?’ He’s like, ‘Yo what’s up, it’s Dre.’ Sounded exactly like that, ‘Yo what’s up, it’s Dre. Marshall played me your stuff, I like what you’re doing. I want to know if you’re interested in coming out here and messing with us man, we working on the album called The Chronic [2001].’ As if I didn’t know what The Chronic was. So he just asked me would I be interested in coming out there, I told him, ‘Hell yeah.’ He put me on a plane, I went out there, that was my first time seeing a mansion.”

Watch the interview clip up top.