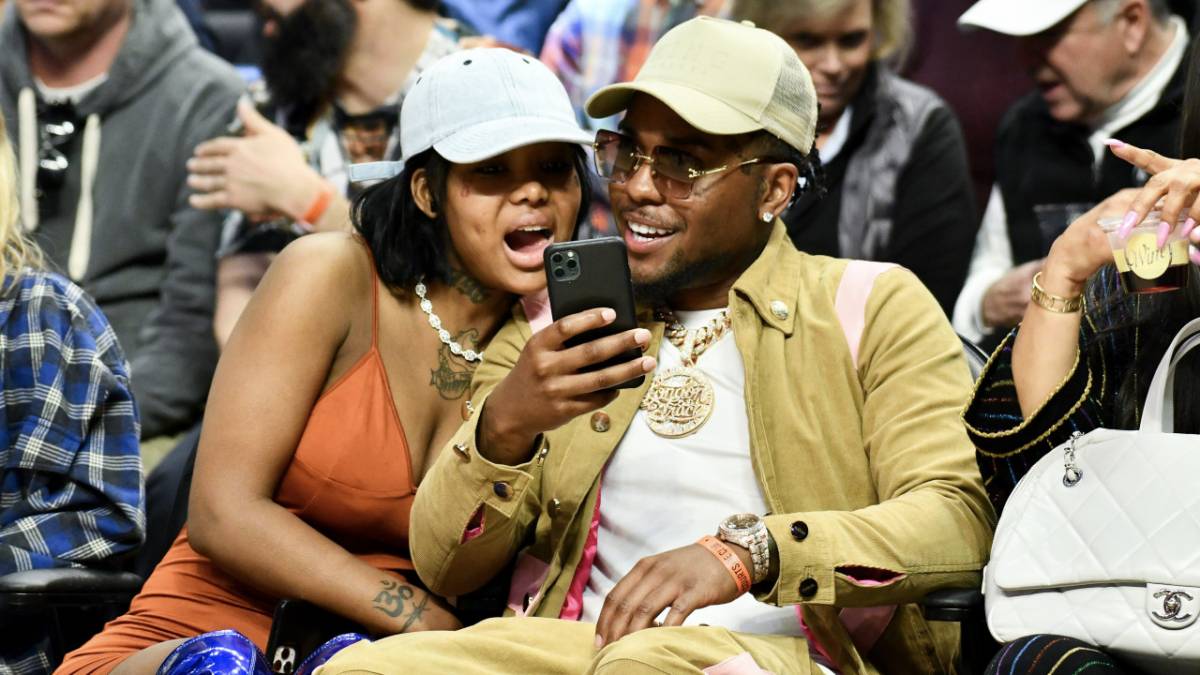 Summer Walker had some choice words for London On Da Track shortly after they announced they were expecting back in November but it seems like things are on way better terms.

In a post to her Instagram Story on Wednesday (February 17), the Over It singer praised London for stepping up his parenting skills for all of his children.

“not that anybody asked me but I’m just SO proud of @londonondatrack doing everything & then some to tend to all his kids & me,” she wrote. “Whether it’s driving 4 hours to pick one up, or flying 4 hours to see one or just do anything & everything I ask him to do. It’s just really great to see.”

The update follows a very different sentiment from Walker in November, when she co-signed deadbeat dad claims from the mothers of London’s other children.

“everyone ghetto. It was all so ghetto,” she wrote on her Instagram Story at the time. “I tried to get him to spend time with his other kids as much as I could. He ain’t want to cause he selfish. I tried to get his baby mamas to let him see the kids, they didn’t want to cause they was bitter & hated me for no reason. I tried to get everybody to just get the fuck along like one big happy family and instead everyone just shit on me. & now I just have the shit end of the stick cause all these mf’s is G H E T T O.” 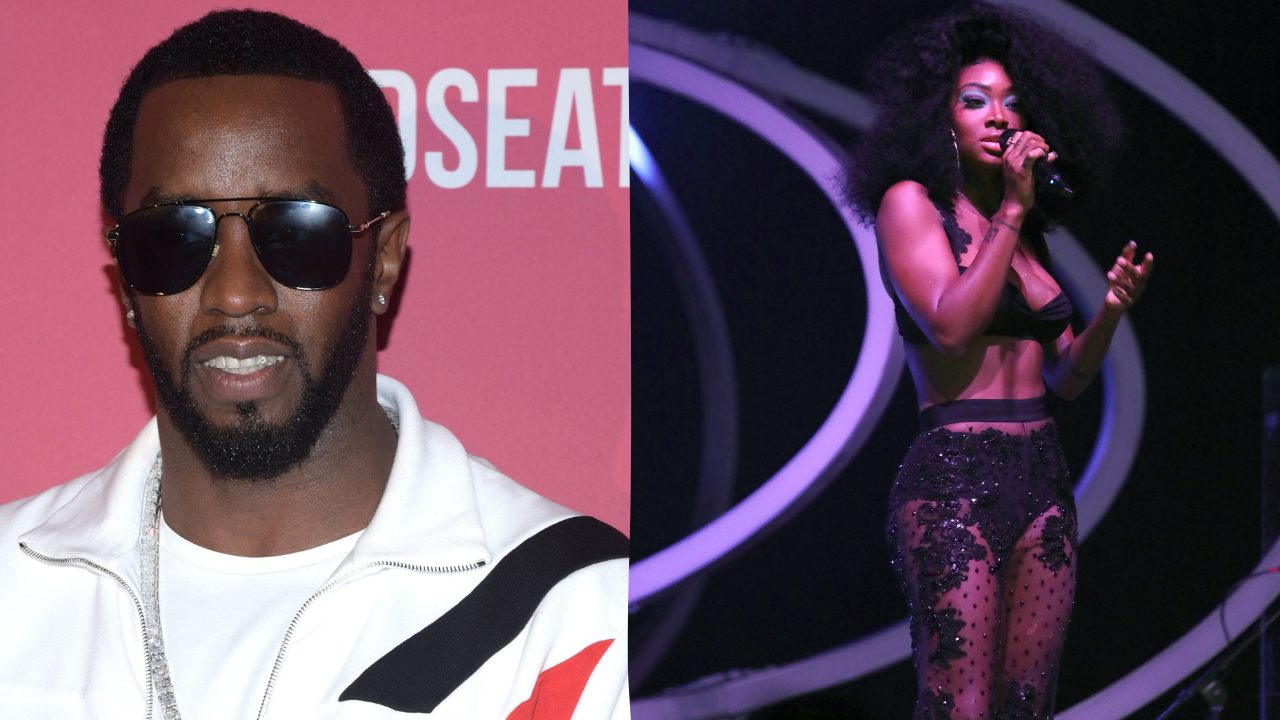 She’d announced she was pregnant with her on-again/off-again boyfriend just one week earlier.

Walker was named HipHopDX’s Singer of the Year in 2019. Her last project, Life Of Earth, was released last August.