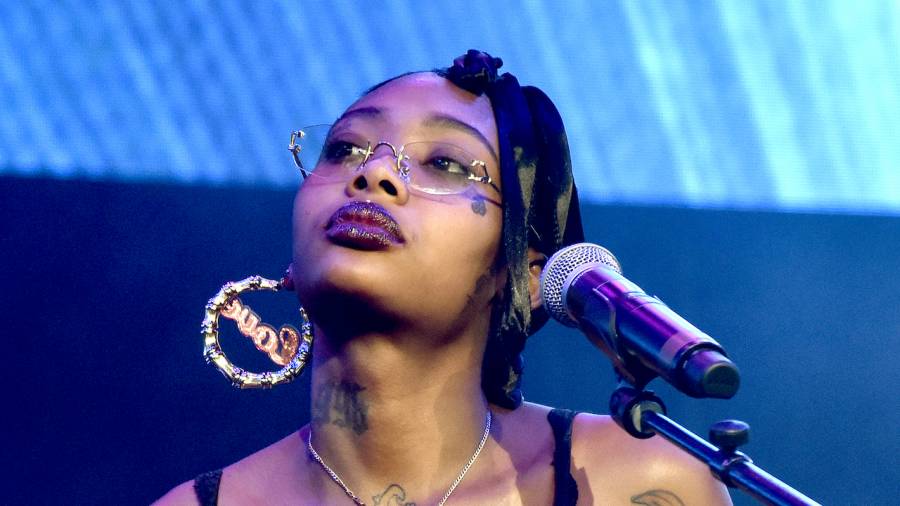 Summer Walker’s on-again-off-again relationship with producer London On Da Track has hit another interesting moment as Walker called out the father of her unborn child for not being there for his children.

Walker took to her Instagram stories on Friday (November 27) and not only blasted London, she made it personal by looking back at her upbringing with her own absent father and grandfather.

“I should really out this bum ass nigga @londonondatrack,” she wrote on her Instagram Story. “I could really fuck up life… lol but… I’m not. For now. lol for now ima just take my L. A whole bitch.”

She followed up with more animosity writing, “Black men gotta start doing better when it comes to being a father. My grandfather lame, my father lame, & dis nigga lame. lol and I guess the cycle will just continue. I guess niggas still dealing with the shackles of mental slavery or some shit, back when white men ripped you from your families and beat you to death if you tried to protect them. It goes deep. Shits really sad.”

Walker beamed at the fact she was able to afford to take care of her unborn child but then weighed in more on London and his interactions with the mothers of his other children.

Walker announced she was pregnant with the producer’s child on November 20 after numerous rumors and speculation. 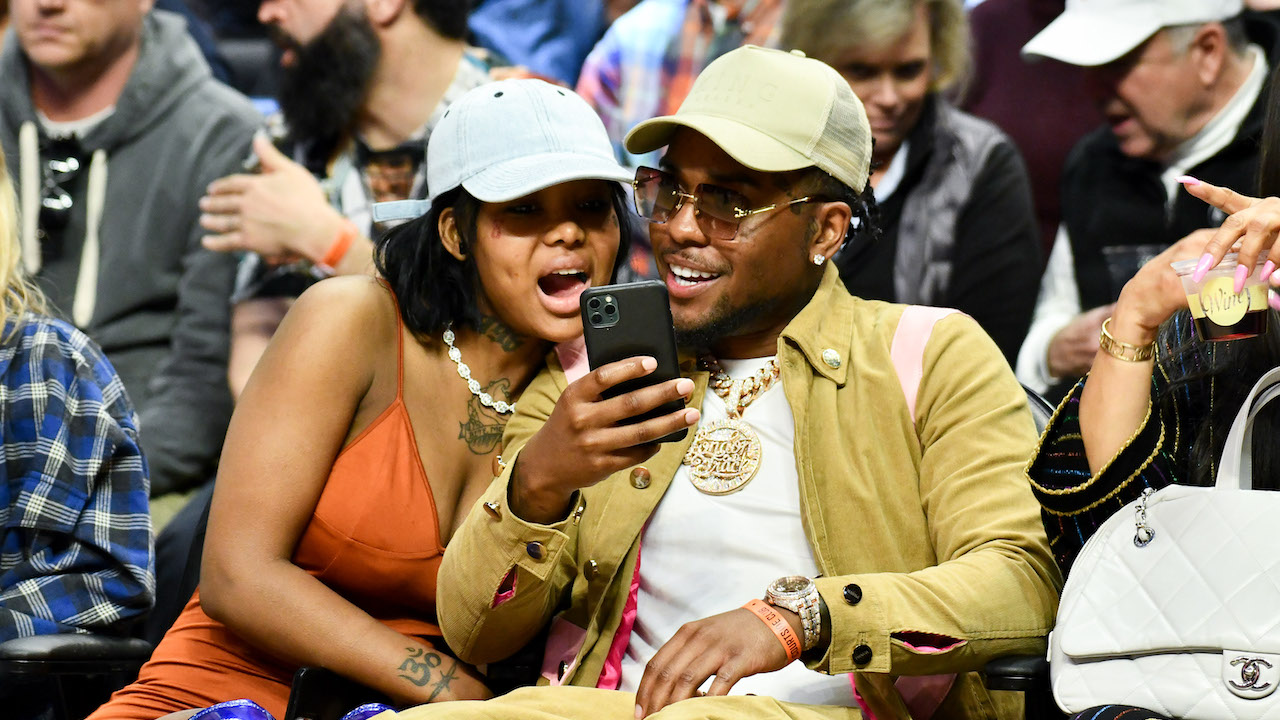 The news of Walker’s pregnancy wasn’t met with complete praise given the singer’s recent comments regarding feeding children and how frequently she splits from London only for the pair to be back together.

The singer had shared photos of the two together on a picnic on Instagram but later deleted the images, as well as her pregnancy announcement.