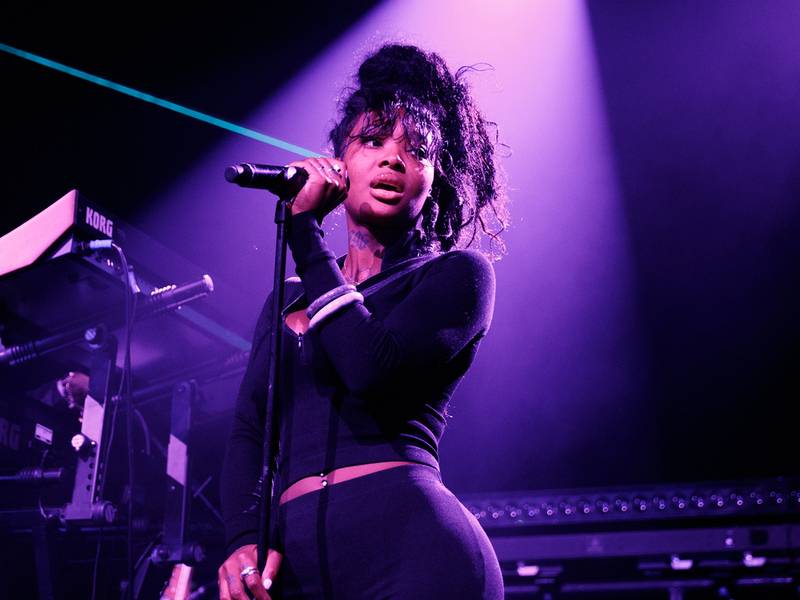 Jacquees and YK Osiris have tried to claim the title of “King Of R&B,” but London On Da Track has nominated another artist for a seat atop the genre’s throne. The multi-platinum selling producer has named Summer Walker as the “Queen Of R&B” following her win for Best New Artist at 2019 Soul Train Music Awards.

“Congratulations,” he wrote on Instagram. “The music speaks for u The anxiety makes u hard to read But to the ones that try to understand Would kno yo heart is an open book I wouldn’t want u to b no other way The spirits value you I value you So proud of you and your journey Best new ARTIST Queen Of R&B MyLove.”

London has an obvious bias since he’s currently dating Walker. He’s one of her main producers too, handling the majority of the beats on her debut album Over It.

Walker’s first LP, which dropped in October, debuted at No. 1 on the Top R&B/Hip-Hop Albums chart and reached No. 2 on the Billboard 200. Over It also had the largest streaming week ever for a female R&B artist in terms of on-demand audio streams, topping a mark previously set by Beyoncé’s Lemonade.