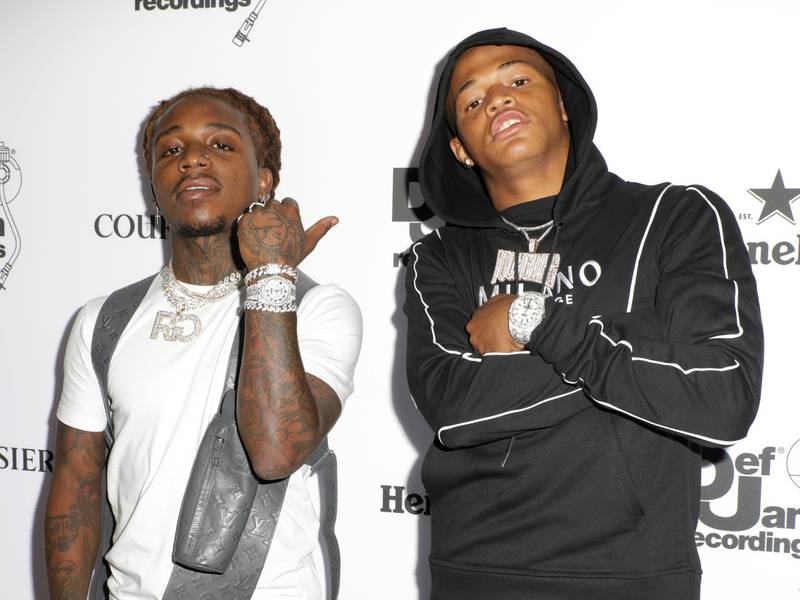 Self-proclaimed “King of R&B” Jacquees and new claimer of the crown YK Osiris are clashing over the title. After the latter took a jab at the Cash Money singer in a recent interview with Sway Calloway, Jacquees took issue with the comments in a since-deleted Instagram post.

“I was gonna let the little nigga breathe,” he said. “YK Osiris, stop knocking on my fucking door. Stop asking me for big bro advice. Stop. You had my name in your mouth with Sway; that was a mistake. You can’t sing like me lil’ bro. I wanted you to win, I still do. Don’t bring my muthafucking name up. You not on my level — at all.”

#PostAndDelete: #Jacquees has a now deleted message for #YKOsiris after he said #Jacquees couldn't touch him musically in a recent interview ?? ?: @mtv

The origins of the beef can be traced back to October 2 when Osiris declared himself the “King of R&B” — a title Jacquees often likes to claim — in a video shared on Instagram.

“I’m the king of RNB of this generation ‼️‼️‼️hands down just wait and y’all will know why it’s facts,” he wrote in the caption.

I’m the king of RNB of this generation ‼️‼️‼️hands down just wait and y’all will know why it’s facts ?? #NEW #KING

Things escalated when Sway asked Osiris about the bold statement during a recent appearance on MTV’s TRL Top 10. While the up-and-coming singer conceded Chris Brown is most deserving of “King of R&B” moniker, he also asserted Jacquees wasn’t on the “Worth It” creator’s level.

“Chris Brown, he’s the king, fa sho,” Osiris said. “But you gotta understand, in this generation, ain’t a lot of singers. Jacquees, you feel me, I don’t think he really even mess with me like that. Not music-wise. Now vocals, yeah, he got it. But like music? Nah, fa sho.”

Those remarks didn’t sit well with Jacquees, who responded with his above rant via social media.