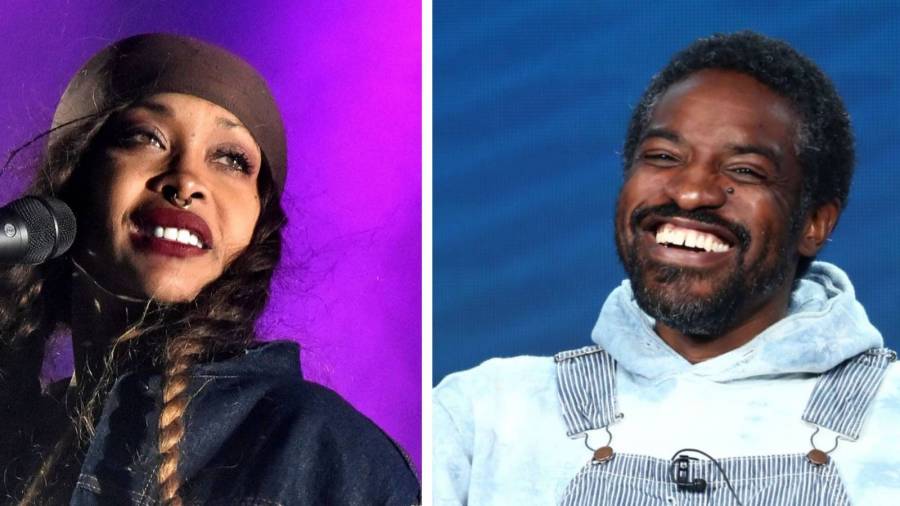 Erykah Badu and rising R&B star Summer Walker recently interviewed each other for Rolling Stone. During the conversation, the neo-soul goddess opened up about her relationship with Outkast legend André 3000. The two met in the 1990s and had instant chemistry, which would ultimately lead to their son Seven Sirius Benjamin.

Although their romantic relationship ultimately fizzled out, Badu and Three Stacks remain close friends, something they skipped at the beginning of their love affair. When Walker asked about their current friendship, Badu explained they are as tight as ever.

“He just left Dallas, actually,” Badu replied. “He came down for my grandma’s memorial. He’s one of my best friends on the planet. When we became boyfriend and girlfriend in the Nineties, we didn’t become friends first. We were attracted to each other first.

“We had stuff in common, but we didn’t learn all of that until over the years. We have a 23-year-old son. Over these years, we’ve just become closer and closer as friends, as humans, as man, as woman.”

Badu also admitted her affection for him runs deep — but in a platonic way.

“I care for him so very much, about his livelihood, his art, his feelings, and I’m a super big fan of him,” she continued. “I’m assuming he’s also a fan of my music. We’re really close. We laugh all the time, talk about things. It’s brother and sister, it’s grandmother and grandson, it’s father and daughter. It’s so many different things depending on what the situation calls for.

He’s one of the most caring people that I know. [Our son] Seven adopted this same energy from him. They both have this look on their face as if they’re saying, ‘I hope it works for you.’ No matter what it is. They’re nonjudgmental people. We respect each other’s art. We’re snobs when it comes to art and literature, but I never hear him putting people down at all. He gives everything the benefit of the doubt and consideration. He wants it to work out for people.”

A post shared by THE UNICORN- 17 years ahead.. (@erykahbadu)

Badu and André dated from 1995 to 1999 and, as previously noted, he is the father of her first child. As she once explained to Redbull Music Academy in 2013, “My single came out February 7th — ‘On and On.’ I heard it in New York in a club and met André that night. No, that’s a year before. Let me back up. Two years earlier, I met André at the club and they played the song ‘On and On.’ Two years later, February 7th, ‘On and On’ came out on the radio. February 11th, I got pregnant.” 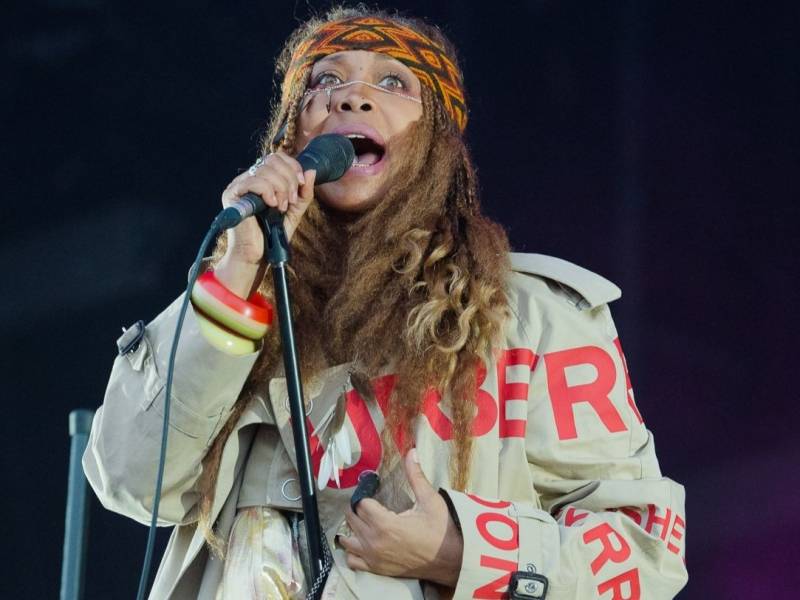 Over the years, Badu has also been romantically linked to Common, The D.O.C and Jay Electronica who she’s with now. They have a daughter together named Mars and she also has another daughter with The D.O.C named Puma.

Elsewhere in the interview, Walker professed her admiration for Badu, saying, “When I used to watch you perform a lot, I just would always say, ‘Oh, my God, look at this confidence.’ The way that you would command a room, command either your band or your space. Woman to woman, I want to be like that, to have that type of confidence. I be walking into the room real small and then trying to still be the boss that I have to be. And it don’t work. I can’t wait to get to that point.”

Walker and her boyfriend London On Da Track announced their first pregnancy last week. Find the full conversation between Walker and Badu here.