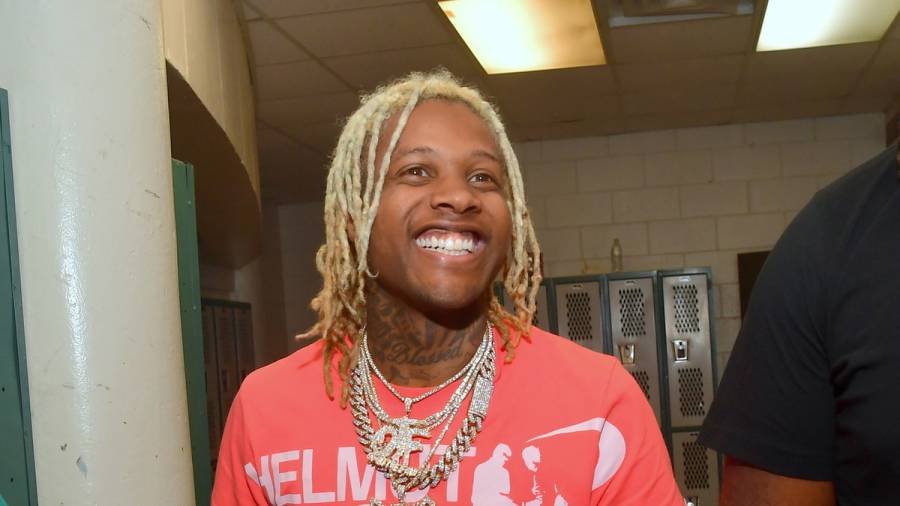 Lil Durk is presumably beaming after the second-week sales numbers for The Voice arrived this week. After all, 6ix9ine was rubbing the modest 24,000 total album-equivalent the project earned in its opening week in the Chicago rapper’s face, not realizing it was simply for one day of sales.

On Saturday (January 2), Durk gave himself the title of G.O.A.T. after The Voice sold over 70,000 total album-equivalent units in its second week. That means he could be looking at a No. 3 position on the Billboard 200 chart, his second-highest position to date (Just Cause Y’all Waited 2 peaked at No. 2).

The Voice arrived on a Thursday instead of Friday, the typical album release day. Consequently, only one day of sales counted toward its inaugural week sales. After Akademiks shared a post announcing The Voice had sold the 70,000 total album-equivalent units, Trippie Redd, G Herbo and Tory Lanez all applauded Durk for the accomplishment. But unsurprisingly, there’s been no word from 6ix9ine.

“That basically means u did 100K if I add ur 1 day of sales to this [fire],” Trippie pointed out, while Herbo wrote, “Lol don’t playyyyy.”

Durk has been riding high in recent weeks. Following the November 2020 death of his friend, collaborator and labelmate King Von, he seems more intent than ever on making his mark. Not only did he earn his first Grammy Award nomination for his platinum-selling “Laugh Now Cry Later” collaboration with Drake, he also upped his guarantee to a hefty $200,000 a show.

But even the massive boom in sales, it wasn’t enough for The Voice to land the No. 1 spot. According to Hits Daily Double, Playboi Carti’s Whole Lotta Red is expected to nab the coveted position with over 115,000 total album-equivalent units moved in its first week while, Taylor Swift’s Evermore will settle at No. 2 with about 80,000.