6ix9ine is relentless when it comes to trolling Lil Durk — even when he’s on a self-imposed social media diet.

After suggesting the Chicago rapper was exploiting King Von’s murder to sell his new mixtape The Voice earlier this week, the controversial rap figure hopped back into Akademiks’ Instagram comments on Tuesday (December 29) to once again slam Durk for his alleged low album sales. He also dragged Durk’s late cousin Nuski into it as well as Von.

What 6ix9ine doesn’t comprehend is the roughly 23,000 total album-equivalent units were collected in just one day. Lil Durk released The Voice on a Thursday instead of the usual Friday, so only one day of sales were considered. Akademiks even contradicted his own post in the caption, writing, “Big W or Big L for #lildurk ?? Since he dropped Thursday, this is sales from just 1 day of sales.” 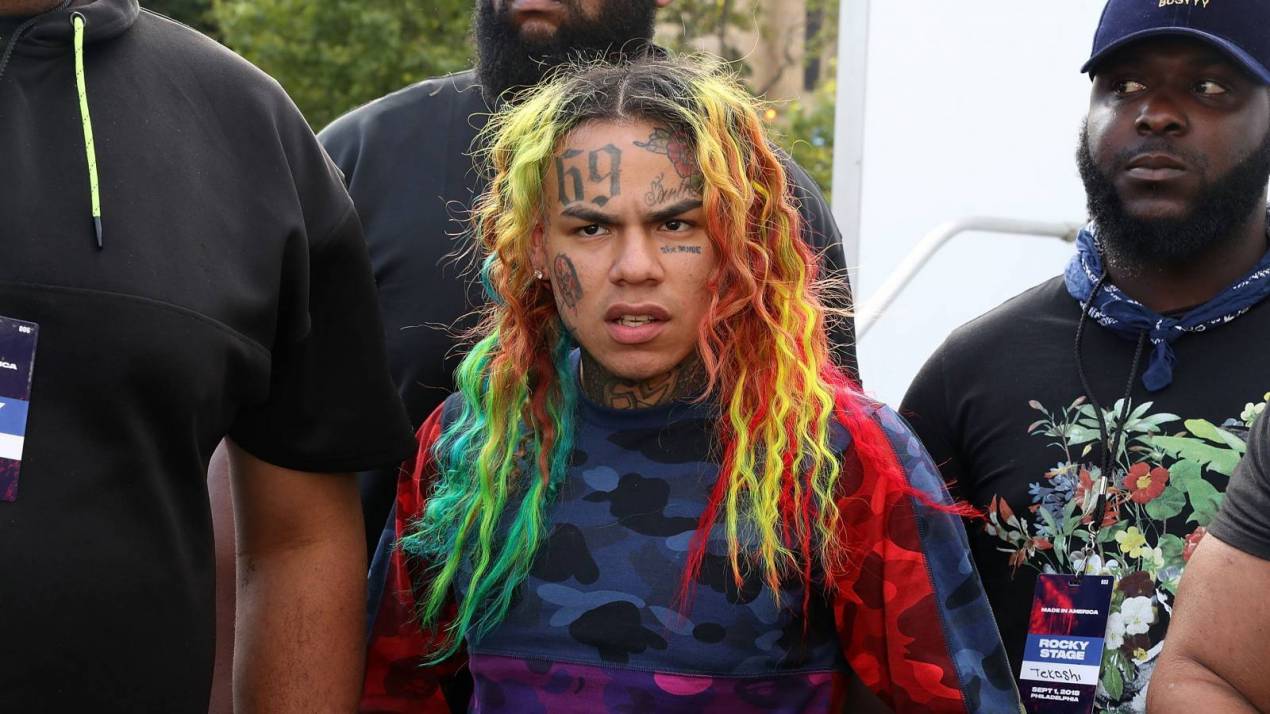 Durk made sure to also point out the error in one of his Instagram Stories, explaining, “Trenches behind me that’s all I need. I did 23K in 1 day not the first week. Cap.” As Akademiks pointed out in the caption, The Voice is still on track to move around 55,000 total album-equivalent units but technically in its second week.

6ix9ine appears desperate to get back on top after his sophomore album TatteTales made a disappointing debut at No. 4 on the Billboard 200, selling just over 53,000 total album-equivalent units in its opening week. Since then, the boastful rapper has curiously retreated from Instagram and the spotlight altogether. Whether that has something to do with his federal probation or a bruised ego remains to be seen.