Most Tekashi 6ix9ine fans are aware he has a 5-year-old daughter named Saraiyah with ex Sara Molina, but many may not know about his second child.

Layna, the mother to his 2-year-old daughter Briella Iris, blasted the rainbow-loving rapper for neglecting fatherhood and never meeting their child in a scintillating Instagram post over the weekend.

“DANIEL still hasn’t MET our 2 year old daughter,” Layna wrote. “I stay lowkey and struggle in quiet and get shit done on my own. no help no child support everything done is all me on my own. I’m the one that wrote a letter to help him get out TO MEET OUR DAUGHTER not for him to neglect and abandon her. I’ve gotten no phone call no attempt to see the baby and he lives not far from me there’s no excuses.”

The letter Layna is referencing is one she claims she wrote to the government in order to help 6ix9ine secure his release from prison in order to spend time with his children. Layna then appears to take a shot at Molina toward the end of her rant.

Layna continued, “Over here we could only dream he’d offer to send my daughter gifts or want to meet her. So many baby mothers on ig that receive some kind of help or child support always complaining to ig about there bd there are mothers that have it way harder than you ! be grateful cause you could be in another mothers shoes. rant over.” 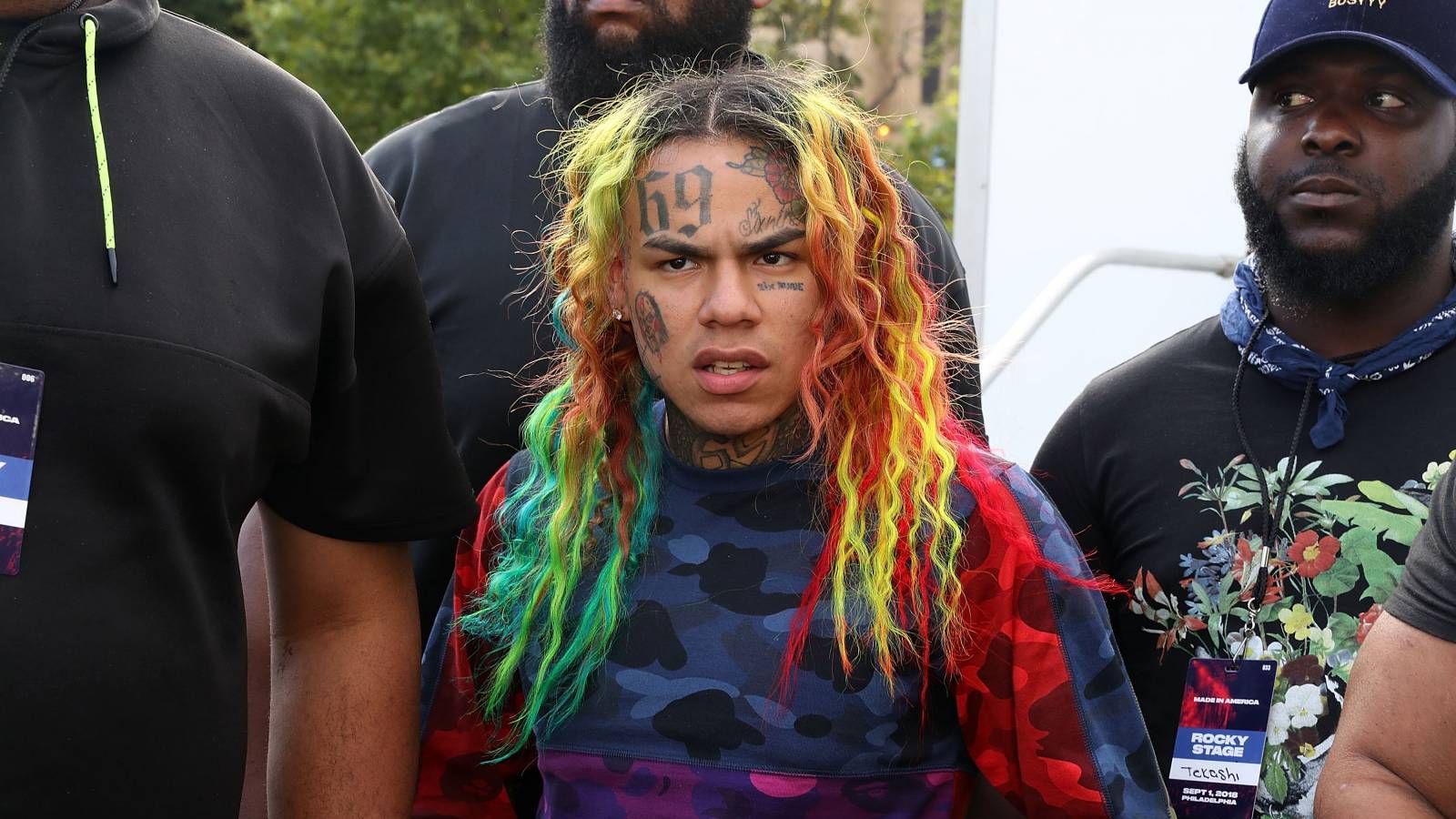 Molina explained in a social media post of her own she didn’t allow 6ix9ine to spend the holidays with their daughter Saraiyah. It’s still unknown exactly where 6ix9ine is staying, but it’s possible he’s holed up with his current girlfriend Jade.

While the Brooklyn native has remained relatively low for the most part in recent months, he did pop up in Akademiks’ comment section on Sunday (December 27) to accuse Lil Durk for using the late King Von’s name in an effort to help boost sales for his The Voice album.