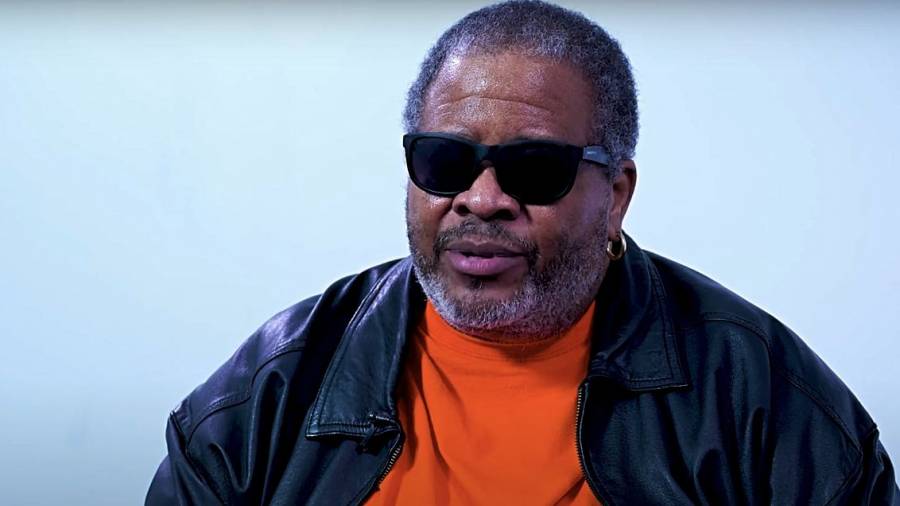 Former Yo! MTV Raps co-host Doctor Dre is one of the latest Hip Hop personalities to sit on VladTV’s couch. Toward the beginning of the clip, Dre is asked what his favorite episode of the celebrated series was, but he refused to name one because there were just so many incredible moments.

However, when confronted about the rumor co-host Ed Lover once slapped Eazy-E backstage during once the tapings, he immediately shuts it down.

“Never happened,” he says. “Never happened. People get it confused when he put his hands over 2Pac’s mouth ’cause he didn’t want 2Pac to indict himself, which ended up happening anyway over the thing with the Hughes brother. Eazy-E was honestly never on the set of Yo! MTV Raps. We were always out in L.A. with them.”

The interviewer then asks about a particular episode that was being taped on the West Coast where Eazy supposedly whispered something contentious into Ed’s ear, which Dre also denied.

“Eazy was one of those guys who liked to be seen but was shy, but he liked to be big in persona and laid back,” Doctor Dre explains. “And when he said to do something, he meant to do it. There was no friction. A lot of stuff we pulled on sets with people and People’s comfortability is because we had personal relationships with them and those personal relationships grew. If you go down the list of millionaire and billionaires Doctor Dre and Ed Lover created from Yo! MTV Raps, I should be a billionaire, so should Ed.

He then reveals Ruthless Records still hasn’t paid him for contributing to the 1987 N.W.A. & the Posse classic “Boyz-N-The Hood,” which samples two of Doctor Dre’s songs — “Knowledge Me” and “Pump That Bass” during his time with Original Concept.

“Matter of fact, Ruthless Records owes me money for ‘Boyz-N-The-Hood.’ They sampled ‘Knowledge Me’ and ‘Pump That Bass.’ Yes, they do. I was watching the thing that Dre and Jimmy Iovine had done [HBO’s The Defiant Ones] and they played the song … they also tried to erase my memory … I can play records of mine that he sampled. I stopped recording and making music because I couldn’t compete with that — not ’cause I couldn’t make better records than that — I couldn’t perform that message. I couldn’t go out there and say the things that they were saying that way.”

Doctor Dre then talks about former Delicious Vinyl artist and Pump It Up! host Dee Barnes who used to be in the group Body & Soul and was infamously assaulted by Beats billionaire Dr. Dre at an album release party in 1991.

“It’s cool that Ice Cube could say ‘Fuck Tha Police’ back then, but his biggest stardom has been playing police officers most of his movie career,” he continues. “It’s interesting that even with what went on with Dre and one of my clients at the time, Dee Barnes, I was in the middle of all that, when that incident happened. Yes, I was. Ed and I used to manage Dee Barnes. So people have funny amnesia, I call it.”

He goes on to say he and Ed believed Hip Hop “the culture” was about embracing each other and lifting people up.

In episodes two of The Defiant Ones, Dr. Dre opened up about the physical altercation he had with Barnes, describing that moment in his life as a “major blemish.”

“Any man that puts his hands on a female is a fucking idiot,” Dr. Dre said. “He’s out of his fucking mind and I was out of my fucking mind at the time. I fucked up. I paid for it. I’m sorry for it. I apologize for it. I had this dark cloud that follows me and it’s going to be attached to me forever. It’s a major blemish on who I am as a man.” 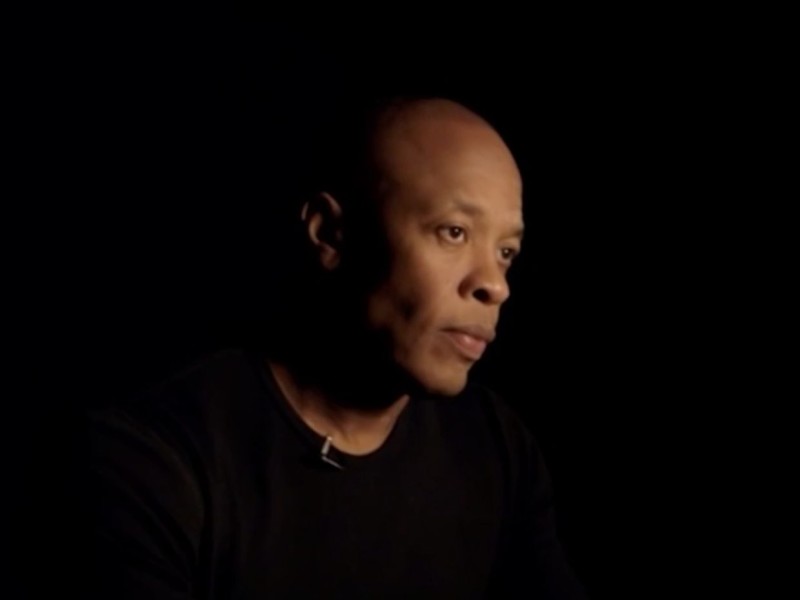 Dr. Dre Admits He Was "Out Of His Fucking Mind" During Dee Barnes Assault

Barnes filed criminal charges against Dr. Dre at the time and a civil suit followed. They settled out of court in 1993, but N.W.A members Dr. Dre, MC Ren and Eazy-E reduced the assault to a joke. In a 1991 interview with Rolling Stone, Dr. Dre called it “no big thing,” while Ren said the “bitch deserved it.”

In a 2017 interview with HipHopDX’s Kyle Eustice, Barnes addressed Eminem’s 1999 track “Guilty Conscience” featuring Dre that shrinks her to nothing more than a pop culture reference with Em’s line, “You gonna take advice from somebody who slapped Dee Barnes?”

“Even as I was moving on with my life, eight years later, Dre makes that track with Eminem,” she explained. “Mind you, I’m living my life after the fact. Technically, the trial was two years of my life I can never get back. Nobody talks about that. If you step back, you could see I must have forgave him a long time ago because there was nothing vengeful about my behavior, you feel me? There was no smear campaign. My concern was it went from physical abuse to psychological abuse with that song.”

As for Barnes, she was essentially blackballed by the industry following the incident and needed help getting back on her feet as recently as last year.