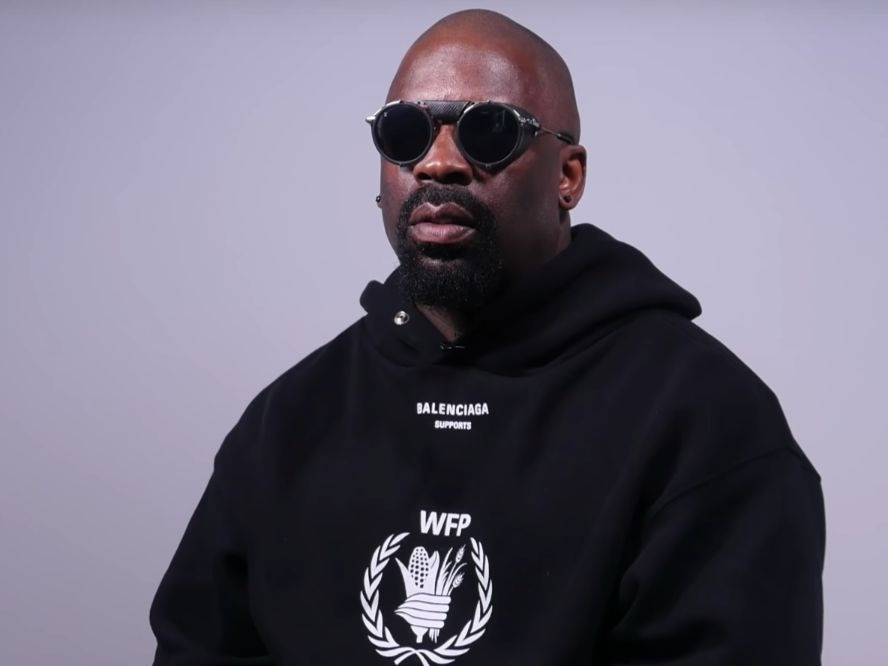 Comedian TK Kirkland recently sat down with VladTV to discuss touring with N.W.A back in the day and the wild sexual encounters that were routine at the time.

During the interview, Kirkland recalled MC Ren swooping in on his girl while he was off at soundcheck. The message was delivered by Eazy-E who thought the whole situation was nothing short of hilarious.

“The thing about Eazy is they kept everything away from me or I kept everything away from myself,” he says. “I never knew what they really was doing until one day — you know, I’ve always been a player my whole life. I flew a girl from Kansas City to Sun City. Thought I was being the man. The manager at that time was saying, ‘TK, you can’t bring her, but this bitch was so fine I had to have her.

“So she meets us in another city. She comes, we hang out, we go shopping. But now I gotta be on stage at 6 that evening for mic check. I leave her in the room. I’m like ‘Damn she’s not back yet?’ I’m not tripping. So she finally shows up. The show was great. Eazy, MC Ren, all of us, we was having a good time.”

But what happened next, Kirkland wasn’t expecting.

“Later at night, me and the girl is laying in the bed,” he continues. “I get this knock on the door about 2, 3 o’clock in the morning. Eazy says, ‘T, come out for a minute.’ I got out in the hallway and he says, ‘Yo, Ren fucked your girl while you were doing mic check. I just wanted you to know.’ He fell on the floor and was just rolling down the hallway in stitches.

“I had to take the girl, put her out in the hallway, take her shit, put it out in the hallway and never spoke to her again just as a man. I couldn’t let her stay in the room with me like that. Again, salute to MC Ren for showing me how at that time, hoes ain’t shit.”

Eazy’s voracious sexual appetite ultimately caught up with him when he contracted HIV from a partner. The Hip Hop legend died in March 1995, leaving behind 11 children with 10 different women.