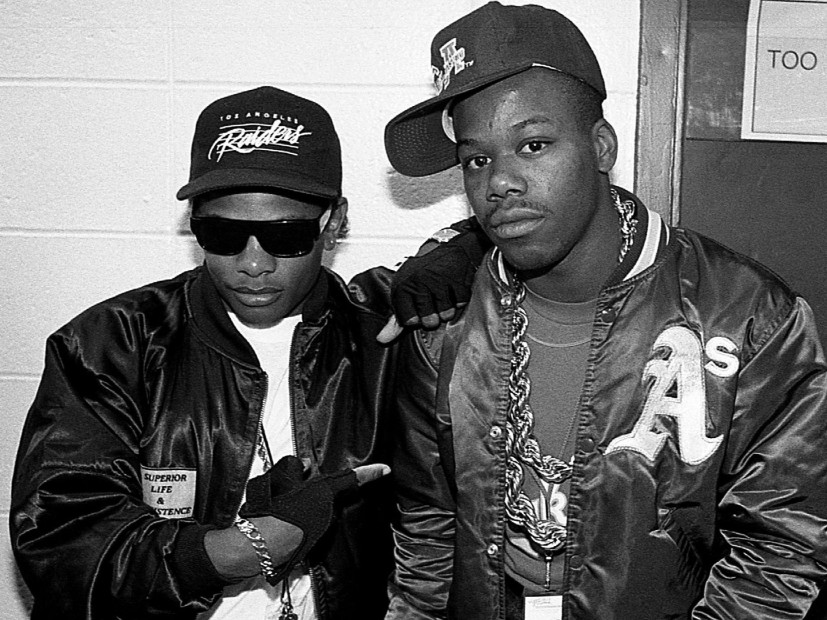 Too $hort was on deck at the Sapphire Gentlemen’s Club in New York this week to promote his upcoming project, The Pimp Tape. As he was making the press rounds, he opened up about his relationship with the late Eazy-E.

The Bay Area Hip Hop legend told Page Six he’s still not convinced the gangsta rap pioneer died of AIDS but he wouldn’t dive too deep into the topic. He quickly jumped to a tangent and started talking about Eazy’s legacy.

“I don’t necessarily agree,” he said. “I don’t really want to get into that right now. But that is not how I think it happened. I just like to think of it like this — since you brought up Eazy-E, let’s say if there was no Eazy-E, how does that impact Hip Hop?

In an interview with HipHopDX last December, $hort explained, “I can’t believe it’s 10 years and I still… I have never till this day, been able to accept the circumstances.

“That’s a lot of these little weird situations with folks getting found in hotel rooms and they always be by themselves in a fucking hotel somewhere in some strange shit and I’m just like, what the hell is going on with celebrities and hotel rooms?”