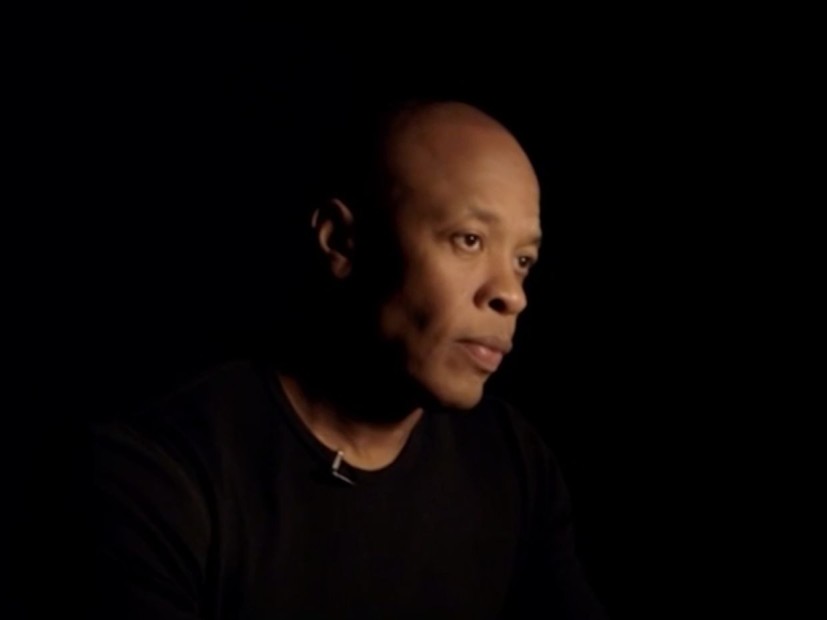 Dr. Dre Admits He Was "Out Of His Fucking Mind" During Dee Barnes Assault

HBO docu-series The Defiant Ones premiered on Sunday night (July 9), with the four-episode journey diving deep into the lives of Dr. Dre and Interscope Records co-founder Jimmy Iovine. In episodes two and three, Dre opens up about several painful events in his life, including the death of his older brother Tyree Crayon and the notorious physical altercation he had with Pump It Up! host Dee Barnes. In episode two, he describes that moment in his life as a “major blemish.”

“Any man that puts his hands on a female is a fucking idiot,” Dre says in the clip. “He’s out of his fucking mind and I was out of my fucking mind at the time. I fucked up. I paid for it. I’m sorry for it. I apologize for it. I had this dark cloud that follows me and it’s going to be attached to me forever. It’s a major blemish on who I am as a man.”

In January 1991, an intoxicated Dre ran into Barnes at a Hollywood record release party, where he allegedly grabbed her by the hair and slammed her head into a brick wall as Dre’s bodyguard held the crowd at bay with a gun. After Dre tried to throw her down the stairs, he started kicking her in the ribs and hands. Although she escaped from his grip and ran into the women’s restroom, Dre followed her punched her in the back of the head.

“Dre approached… [and] he just grabbed me,” Barnes said in a 2015 interview. “I thought he was going to walk past me but he just grabbed me. I mean it’s no secret … he grabbed me by my hair and started slamming me up against the wall. It’s a painful and traumatic experience.”

Watch Dre’s apology via TMZ and Barnes’ 1991 interview above.