Tory Lanez was not deported, despite reports to the contrary.

On Tuesday (August 4), a rep for the embattled singer denied Lanez had been deported back to Canada for acquiring a gun charge. Lanez was arrested July 12 on a felony charge of possession of a concealed weapon amid the incident with Megan Thee Stallion.

“This is a perfect example of false information being spread regarding this case, his whereabouts and his character,” Lanez’s rep said in a statement to The Neighborhood Talk. “He’s in good spirits and looks forward to having the truth come to light about that night and wishes nothing but the best for Meg.”

The statement came just after a video circulated showing Lanez at an Orlando, Florida McDonald’s on Monday night (August 3) – very much not in Canada.

TNHT: Kyle.Anfernee (@Kyle.Anfernee) One of our neighbors spotted Tory at a McDonalds ? He was talking to a homeless man who was doing push-ups… not known if it was for money. Security told them to delete the videos but we got it!

On Lanez’s birthday last Monday (July 27), a Change.org petition requesting the Chixtape 3 artist be deported back to his native country went viral but has yet to gain its intended 25,000 signatures. 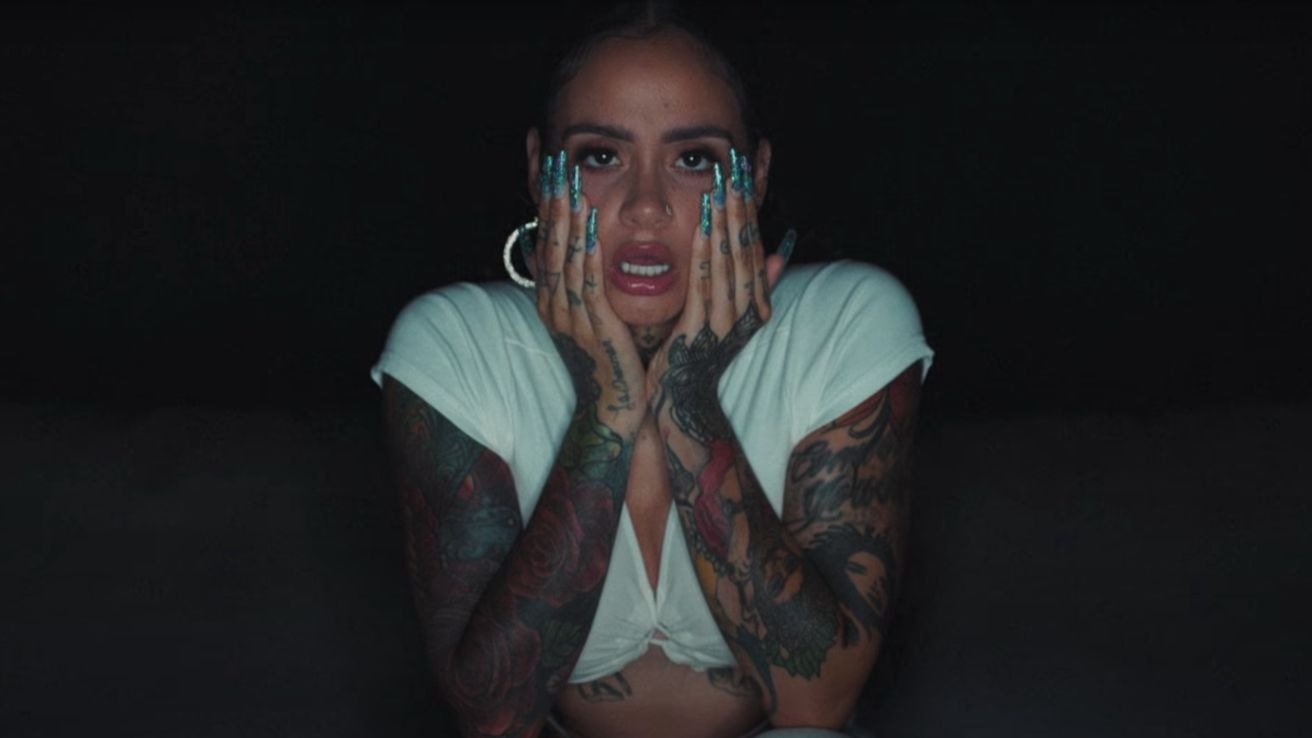 Megan opened up about the incident in a tearful Instagram Live that same day, confirming she was shot in both feet. She did not mention Lanez by name, however.

“I had to get surgery to get the shit taken out, to get the bullets taken out,” she said. “It was super scary … it was the worst experience of my life and it’s not funny. It’s nothing to joke about. It was nothing for y’all to start making fake stories about. I didn’t put my hands on nobody. I didn’t deserve to get shot. I didn’t do shit.”

Lanez is due back in court in October.