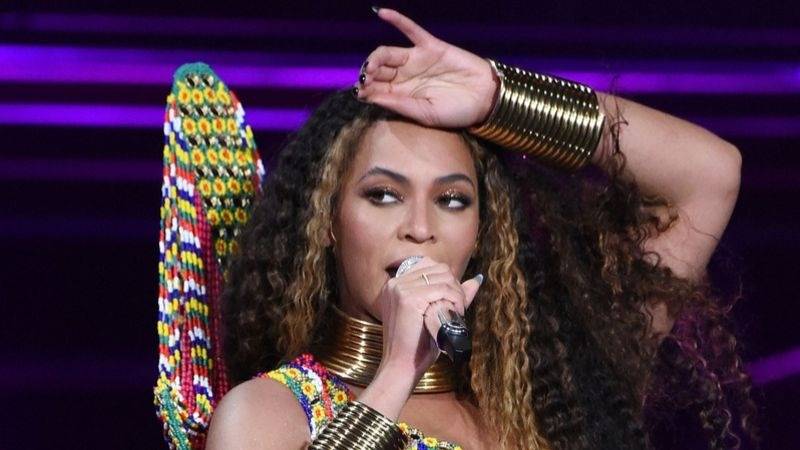 Megan Thee Stallion has been having a tough time in the wake of the Tory Lanez shooting incident. The “Girls In The Hood” rapper addressed the “scary” event for the first time during an Instagram Live session earlier this week, calling it the “worst experience” of her life.

Although several people in the industry have joked about the traumatic event, including 50 Cent and Cam’ron, there are even more coming to her aid. Shortly after Meg teared up while recounting the shooting, Lizzo sent her a candy care package and now, Beyoncé is showing her support too.

But now, there’s a reason to celebrate. Meg’s collaboration with Queen Bey, the “Savage (Remix),” has official sold over three million copies in the United States. On Wednesday (July 29), Meg shared an Instagram post that included a tweet from Chart Data which read, “@theestallion and @Beyonce’s ‘Savage’ has now sold over 3 million units in the US (combined).”

She also included a photo of a flower arrangement she received from the one and only Beyoncé. The card read, “Queen, Sending You All My Love. God Bless, Beyonce.”

Meg included another Chart Data tweet in the slide that read, “‘@theestallion’s ‘SUGA’ has now sold over 500,000 total units in the US. It’s Megan’s fastest project to reach this milestone.”

Suga arrived in March against the wishes of 1501 Certified Entertainment. Meg had accused the label of delaying the EP after she attempted to renegotiate her contract. That turned into a contentious battle between both parties and a judge ultimately granted Meg a temporary restraining order against the Carl Crawford-helmed imprint, allowing her to move forward with the release.

The “Savage (Remix)” dropped in late April and set the internet ablaze, especially after fans heard Beyoncé seductively name drop Demon Time and OnlyFans. The song eventually jumped to No. 1 on the Billboard Hot 100, climbing from No. 5 to the top spot in May.