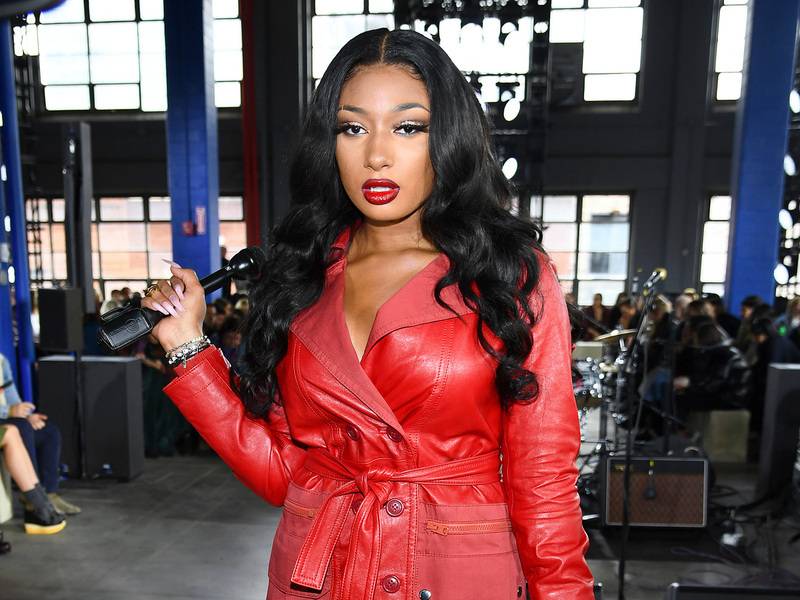 Megan Thee Stallion’s troubles with 1501 Certified Entertainment haven’t stopped her from releasing new music. Hot Girl Meg has dropped her Suga EP in the midst of a legal battle with her label.

The 300 Entertainment artist’s nine-track project is the follow-up to last year’s Fever mixtape. Kehlani and Gunna make guest appearances on the EP.

[This post has been updated. The following was originally published on March 4, 2020.]

Megan Thee Stallion is moving forward with her Suga project despite an ongoing dispute with her label 1501 Certified Entertainment. The Roc Nation-managed artist has announced her intentions to release her EP on Friday (March 6), sharing the cover art and tracklist via social media.

Megan’s swift rollout comes after she put 1501 on blast for allegedly blocking her from releasing new music. The problems with her label stem from an attempt to renegotiate her contract and ultimately resulted in a lawsuit, which provided her with a temporary restraining order to drop music on March 6 as planned. 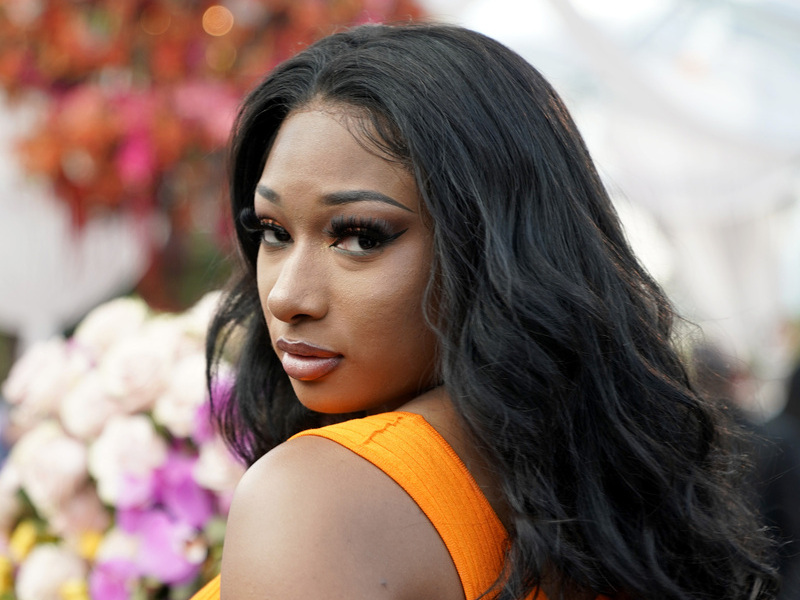 Former MLB player Carl Crawford, the CEO and founder of 1501, has claimed Megan’s been holding back money owed to his label for months. He also blames JAY-Z and Roc Nation for causing the issues between his imprint and Hot Girl Meg. But Megan’s team alleges the hold is due to 1501 collecting money from her for two years without her being paid and provided with proper accounting.

Although a Harris County judge granted Megan a temporary restraining order against 1501 and paved the way for her to release the Suga, the situation remains in flux. Complex obtained legal documents revealing Crawford filed an emergency motion to dissolve the restraining order, which could throw a wrench into Megan’s plans if granted.

Check out Megan’s Suga cover art and tracklist below.