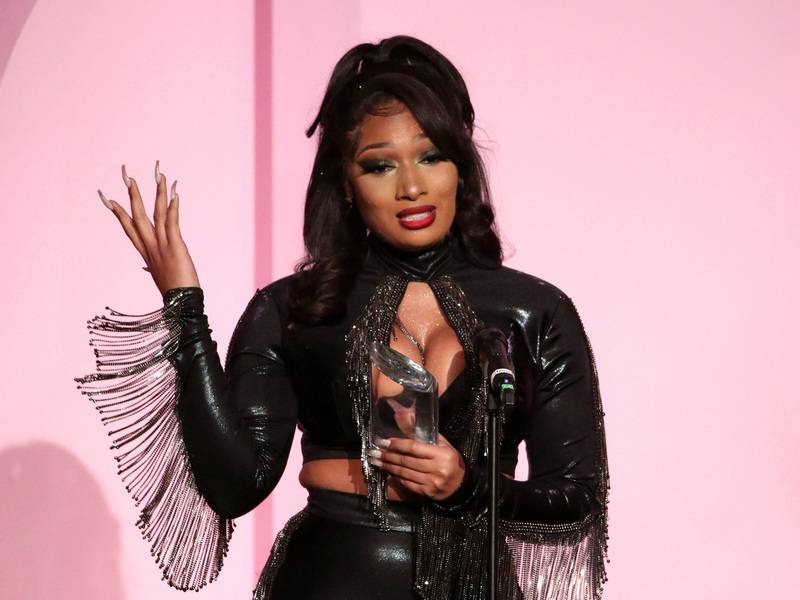 Megan Thee Stallion has started using #FREEMEG and #FREETHEESTALLION hashtags on social media due to a dispute with her label 1501 Certified Entertainment. According to Hot Girl Meg, the company is preventing her from putting out new music after she attempted to renegotiate her contract.

“When I signed, I didn’t really know what was in my contract,” she said in an Instagram livestream. “I was young. I was like 20. I ain’t know everything that was in that contract. So when I got with Roc Nation, I got management — real management. I got real lawyers and they was like, ‘Did you know that this is in your contract?'” 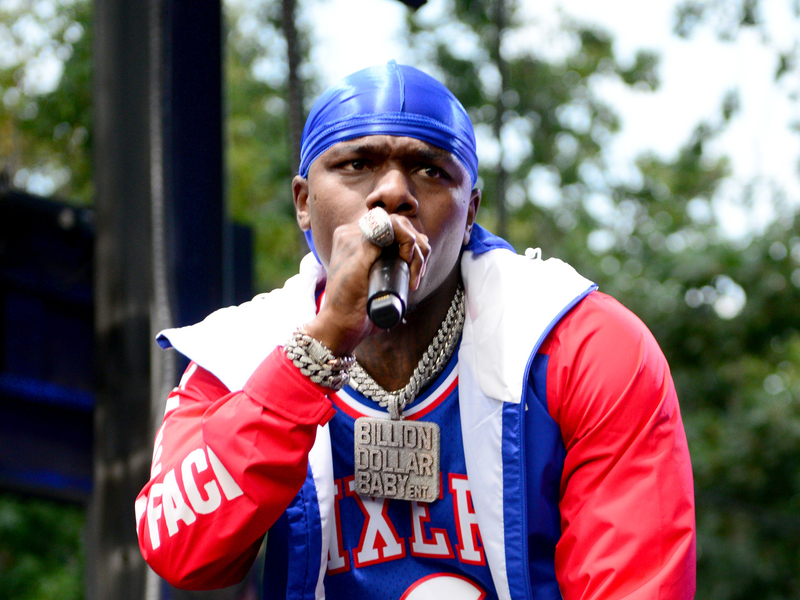 Megan said she didn’t know all the details in her contract but wasn’t mad at 1501. After Roc Nation alerted her to some concerns, she thought it would be simple to settle the issues with her label.

Due to the renegotiation attempt, Megan says 1501 is now blocking her from putting out any new music.

Megan also noted how she’s signed to independent labels and “worked for everything” that she does. This added to her frustration with 1501.

“I really be working and to try to stop me from working is really crazy,” she said. “All I wanna do is make music. All I wanna do is put out music. So when that money get involved, that shit really just go left all the time.”

1501 is a Houston-based label that was founded by former MLB player Carl Crawford. Megan is also signed to 300 Entertainment and has a management deal with Roc Nation.

Y’all get seeing black women be empowered….hate it here. #FreeMeg #FreeTheeStallion @theestallion my momma said “God closes doors to open roads”. Like you said when you ain’t do nun wrong you gone be good. Karma is a mf pic.twitter.com/EDyHfLPf0Q