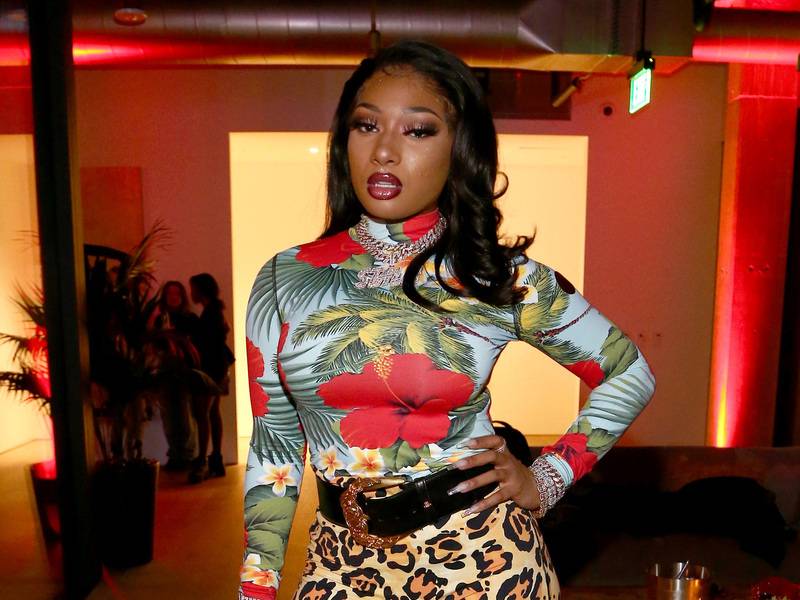 The Houston Hottie is currently planning to drop her debut album this Friday (March 6) — a move that was made possible by the temporary restraining order placed on Crawford and his label. Now, the former MLB player and 1501 have asked that the court reverse its decision and seek to settle the dispute through arbitration this week.

On Sunday (March 1), Megan claimed the label had prevented her from releasing new music after she attempted to renegotiate her contract. Furthermore, she accused Rap-A-Lot founder J. Prince of using intimidation tactics and subsequently sued 1051 for over $1 million in damages.

However, Crawford claims that Megan is lying and instead violated the terms of her contract. He also accused her of booking shows without his permission and withholding money.

If the court does not overturn its decision, as Crawford hopes, the Kehlani and Gunna-assisted album will arrive this Friday (March 6).