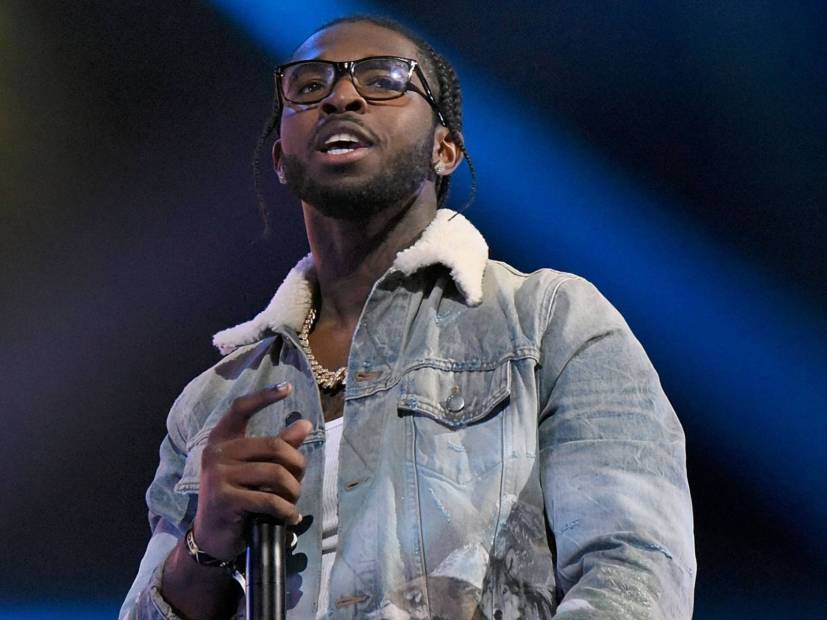 While sharing the posthumous project’s cover art on Thursday (May 14), Pop’s manager Steven Victor revealed it will arrive on June 12. However, no title has been announced.

Pop’s last release was his sophomore mixtape, Meet The Woo Vol. 2, which arrived just before he was shot and killed on February 19. The project made a bittersweet debut at No. 1 just days later and a Virgil Abloh-directed video for “Shake The Room” with Quavo followed. The project was well received by fans and critics, receiving a spot on DX’s “Best Hip Hop Albums Of The Year So Far” list. 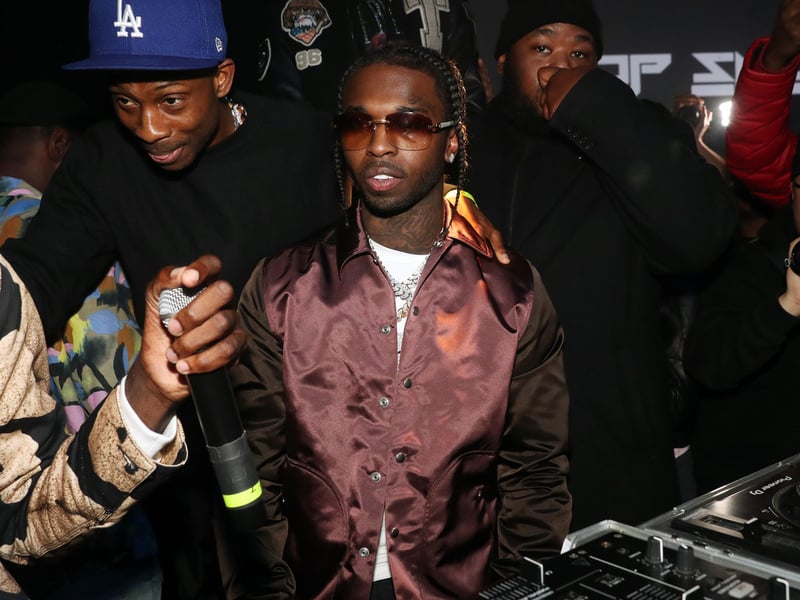 Pop Smoke Documentary In The Works

On March 1, 50 Cent announced plans to help finish the project Pop had begun crafting before his death, as well as serve as executive producer. In a series of posts that followed, he called on fellow hitmakers Roddy Ricch, Drake and Chris Brown for help. Later — when announcing a projected release date — he hit up Post Malone.

“Set for release in May,” 50 wrote on Instagram with a picture of himself and Pop on March 4. “oh yeah @postmalone i’m gonna hit ya phone, i need you on this.”

Snoop Dogg appeared in the comments of the post to put his bid in to help as well, but no features have been confirmed.

From Polo G to Nav, many artists have talked about being in the studio with Pop shortly before his untimely passing.