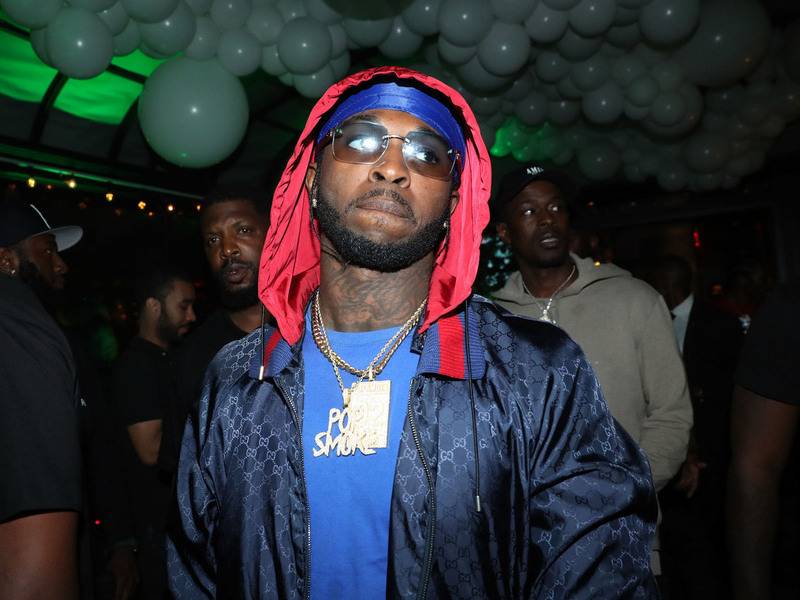 Pop Smoke’s “Dior” has debuted at No. 49 on the Billboard Hot 100, becoming his first solo track to earn a spot on the chart. The late rapper previously earned a Hot 100 entry with “GATTI,” a collaboration with Travis Scott from last year’s JACKBOYS compilation.

The Brooklyn-bred artist was shot and killed during a home invasion in Los Angeles on February 19. According to Nielsen Music/MRC Data, streams of the slain rapper’s music experienced a 392 percent increase following his death.

Pop Smoke racked up 24.7 million on-demand streams in the U.S. on the day of his passing. “Dior” alone pulled in 5.2 million streams.

“Dior” set a new career peak on the Hot 100 for Pop Smoke, who had reached No. 69 with “GATTI.” The single originally appeared on his debut mixtape Meet The Woo, which was released in 2019.

The song was also featured as a bonus cut on his follow-up Meet The Woo 2, which dropped just a few weeks before he was killed.

Pop Smoke was 20 years old. No suspects have been arrested as police continue to investigate his murder.