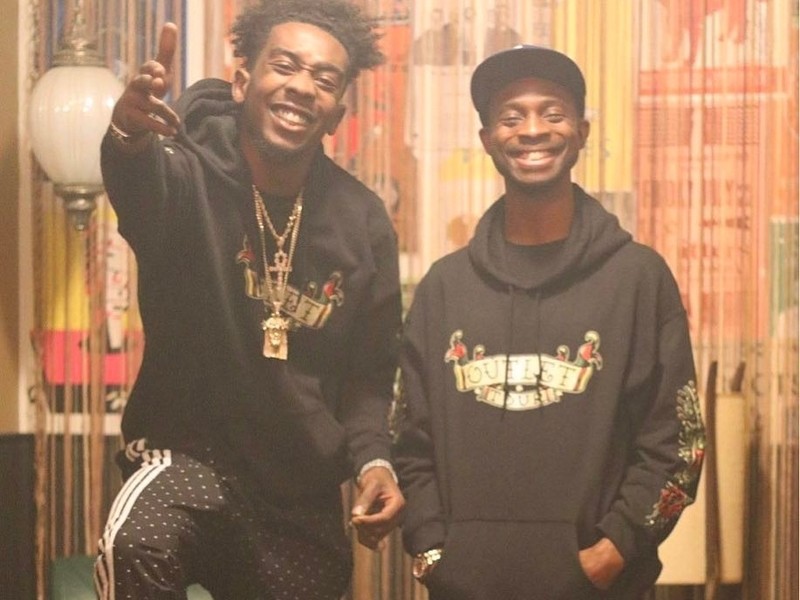 Steven Victor, COO of G.O.O.D. Music, has been hired by Def Jam to be its new executive vice president and head of A&R. The move comes just a few months after Eminem’s manager, Paul Rosenberg, was named as the iconic label’s new CEO starting in 2018.

“I’ve worked within the Def Jam family for years and am honored to be part of the new leadership driving the future success of this iconic label,” Victor said in a statement. “I’m genuinely excited to continue Russell [Simmons] and [Rick Rubin’s] legacy of discovering and developing new artists while creating new opportunities for our incredible talent. I’d like to thank Lucian [Grainge] and Paul for trusting me with this task and look forward to working with the A&R and management teams at Def Jam.”

The 37-year-old industry executive has years of experience as a manager, guiding the careers of artists like Desiigner and Tyga. The Morehouse graduate previously managed Clipse and remained with Pusha T when the MC embarked on a solo career.

“I come from a management background, and whether it’s the marketing or the making of an album, you interact with people from all over the entertainment industry,” Victor told Variety. “I know how to leverage these different platforms for my artists.”

Before accepting this new gig, Victor had been working as the senior vice president of A&R at Universal Music Group.

“I moved around,” he said of his time at UMG. “I was in publishing; I worked with Bravdo, the merch company; I spent a lot of time in Japan and Europe. I took advantage of my position to learn all the different things UMG could do as a company.”