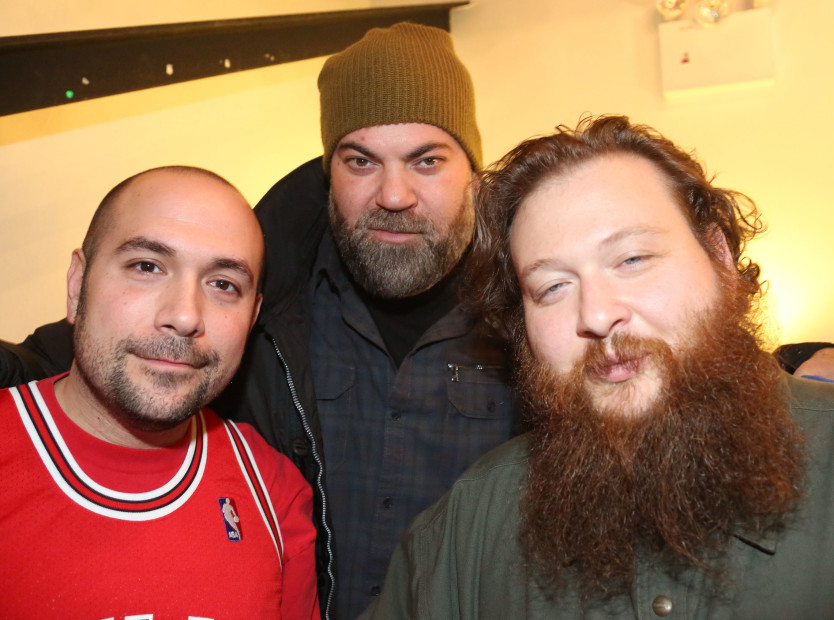 Variety has spilled the beans that Rosenberg, 47, will take Def Jam’s top position as CEO starting January 2018. Their current roster includes A-list Hip Hop hitmakers such as Kanye West, Big Sean, 2 Chainz and YG, as well as a plethora of pop & R&B talent including Justin Bieber, Jhené Aiko and Jeremih.

A source tells Variety, “[Rosenberg is] super smart and will steer the company in the right direction.”

The Detroit native will also continue to run Shady Records and his Goliath Artist Management company, which has a combined roster that boasts the newly signed Westside Gunn and Conway, Danny Brown, Action Bronson, Yelawolf and of course, Marshall Mathers.

Founded in 1983 by Russell Simmons and Rick Rubin, Def Jam would go on to be the premier Hip Hop label for years to come, ushering in acts such as LL Cool J, Beastie Boys, JAY-Z, Public Enemy Jeezy, Method Man & Redman, Rihanna and countless others in the prime years of their recording careers.

The news just adds an additional layer of icing to the potential cake Shady has baked up this week. Eminem recently signed on to produce an inevitable blockbuster film about battle rap opposite famed music director Joseph Kahn and Slim Shady’s greatest hits, 2004’s Curtain Call, was recently discovered to be the longest charting Billboard rap album.

Current Def Jam CEO Steve Bartels will continue to steer the ship until the Rosenberg change over.

Westside Gunn wasted no time congratulating his boss on Instagram.

BREAKING NEWS!!!!!!! Guess Who took over DEF JAM ?????? congrats big bro, one of my Mentors, and Partner the Big Guy @rosenberg it's a new Day and New Chapter and YES GXFR is now Def Jam u already know wat we're about to do #GXFR #SHADY #DEFJAM #HIPHOP