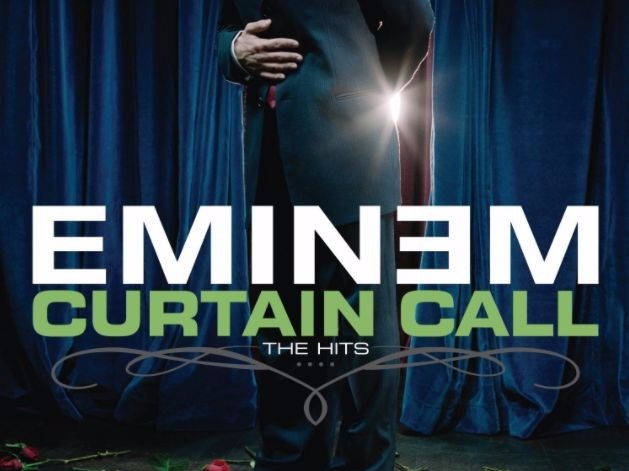 The inimitable Slim Shady has just reached another milestone in his storied career. The Motor City rap god’s 2005 LP, Curtain Call: The Hits, has become Billboard’s longest-charting Hip Hop album in its chart history. Debuting at #1 in 2005, the 7X-platinum greatest hits compilation has spent a staggering 350 weeks on the Billboard 200.

While this undoubtedly breaks a Billboard 200 record, Em might have some more tricks up his sleeve. The normally elusive artist recently issued a “Happy Birthday” video to 50 Cent, which found him rapping the lyrics to 50’s “Places To Go” and before that, the bearded version of Em was taking photos with 2 Chainz.

But the most eyebrow-raising bit of news came from an interview with The Defiant Ones‘ director Allen Hughes who casually mentioned Dr. Dre was “producing, in the 11th hour, a track for Eminem’s latest album.”

Just a couple of guys from Compton and one from Detroit. With a beard. #thedefiantones

Although there are no further details on a mythical Eminem album available at this time, if he is finalizing a record, hopefully more information will surface in the not-so-distant future.

In the meantime, Em is likely focused on his forthcoming battle rap comedy film, Bodied, which he announced earlier this week. Em serves as the film’s producer.