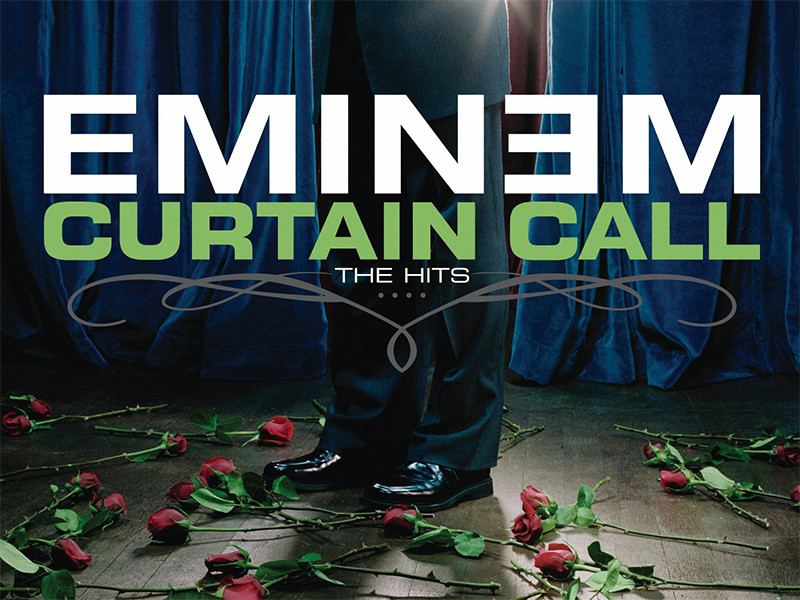 Eminem’s first greatest hits album Curtain Call: The Hits, released in 2005, has sold more than 7 million copies and was certified 7x Platinum by the RIAA on Friday (October 21).

The album holds Em’s most popular cuts including his debut single “My Name Is” off The Slim Shady LP and “The Way I Am” off his 2000 project The Marshall Mathers LP.

The project also included a live version of “Stan,” a term that has become synonymous in pop culture for insane, hardcore fanatics (i.e. Beyhive) and the unreleased song “Fack.”

Both The Marshall Mathers LP and 2002’s The Eminem Show are certified Diamond by the RIAA. The 44-year-old rap vet has so far garnered five #1 singles and six #1 albums throughout his career.