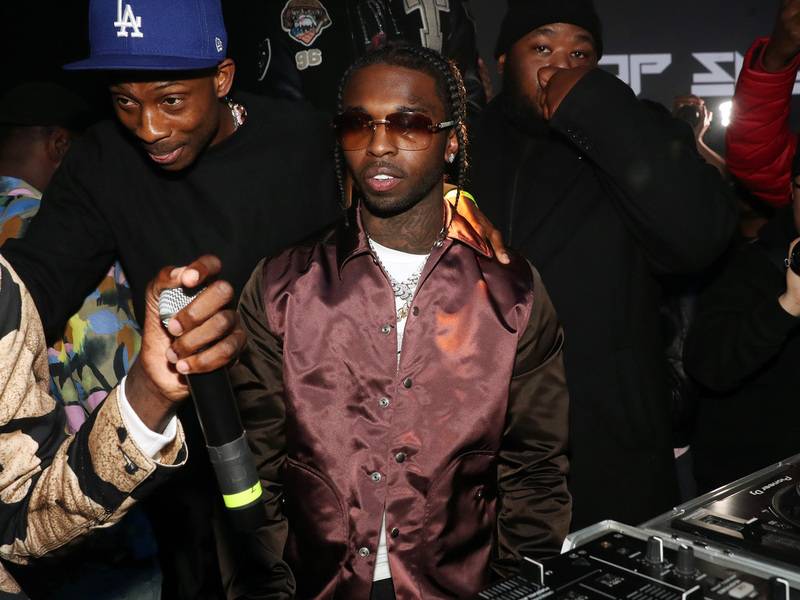 Pop Smoke Documentary In The Works

Pop Smoke’s posthumous album isn’t the only project being developed in honor of the late rapper. Steven Victor, who served as Pop and Pusha T’s manager, revealed he’s working on a documentary to memorialize his client in an interview with Complex.

“I’m working really, really hard on this Pop Smoke album,” Victor said. “And I’m working on a documentary for him, too. And his foundation. I’m just really focused on making this label like the next Jimmy Iovine and Interscope.”

Pop, whose real name was Bashar Jackson, was shot and killed during a home invasion in Los Angeles on February 19. He passed away less than two weeks after releasing his Meet The Woo Vol. 2 album on Republic Records. 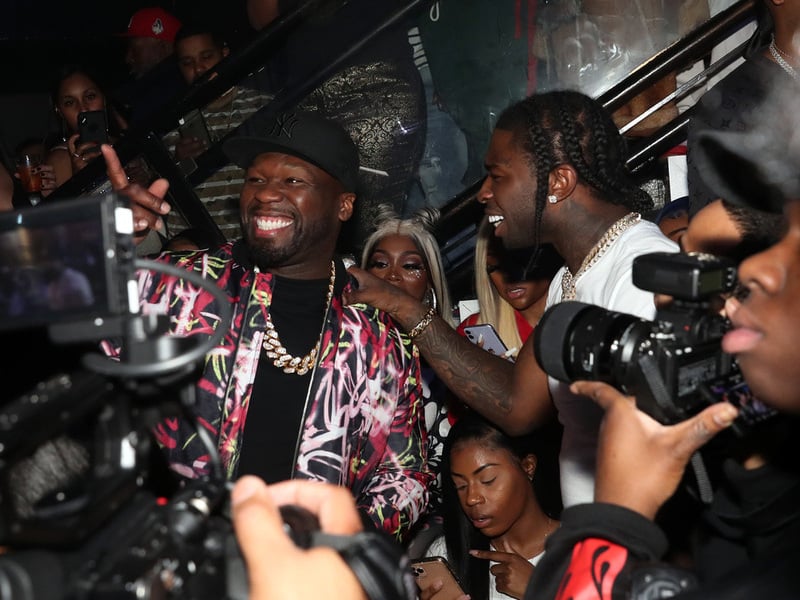 Following Pop’s death, 50 Cent expressed his desire to executive produce the slain rapper’s posthumous album. He also declared he would fulfill a promise made to Pop’s mother.

“He told his mom he wanted to take her to an award show,” 50 wrote on Instagram. “So I am going to make sure his album gets her there.”

Prior to the new normal brought on by the coronavirus pandemic, 50 was plotting a May release for Pop’s album.

?R.I.P Pop Smoke ?he told his mom, he wanted to take her to a award show. So i’m gonna make sure his album gets her there. ?? #abcforlife #Theking?#bransoncognac