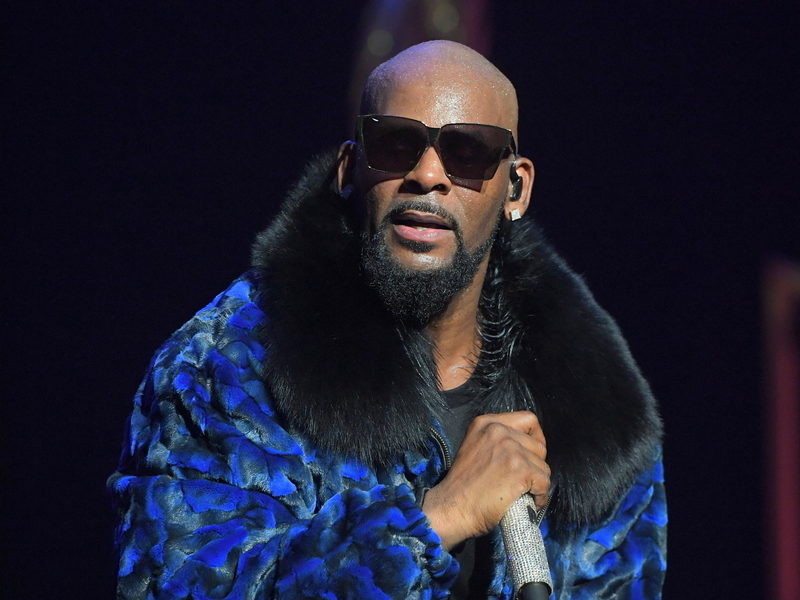 R. Kelly is on the defensive after Lifetime finished airing its Surviving R. Kelly docu-series. According to TMZ, the controversial singer and his team are creating a website to fight back against the many allegations of sexual misconduct, sexual assault, pedophilia and abuse detailed in the documentary.

The site will reportedly be called SurvivingLies.com, but the address currently directs to a GoDaddy domain page. A page using the “Surviving Lies” name surfaced on Facebook but has since been deleted or removed. While it was still active, the page shared a video attempting to discredit Asante McGee.

McGee was one of the many accusers to appear in Surviving R. Kelly. She revealed herself as one of Kelly’s “sex slaves” prior to the documentary but appeared in the series to provide information about her two-year relationship with the singer.

In addition to making a site to discredit his accusers, Kelly is purportedly planning to “sue everybody” involved in the Lifetime documentary.

Prior to the series premiere, Kelly’s lawyer threatened to sue to the network if they aired Surviving R. Kelly as planned. The six-part documentary premiered its first two episodes on January 3 and concluded its three-night run as scheduled on January 5.

While the series has reignited outrage about Kelly’s actions, it hasn’t deterred interest in his music. Following the documentary’s debut, Kelly’s streaming numbers increased by 16 percent on Spotify.