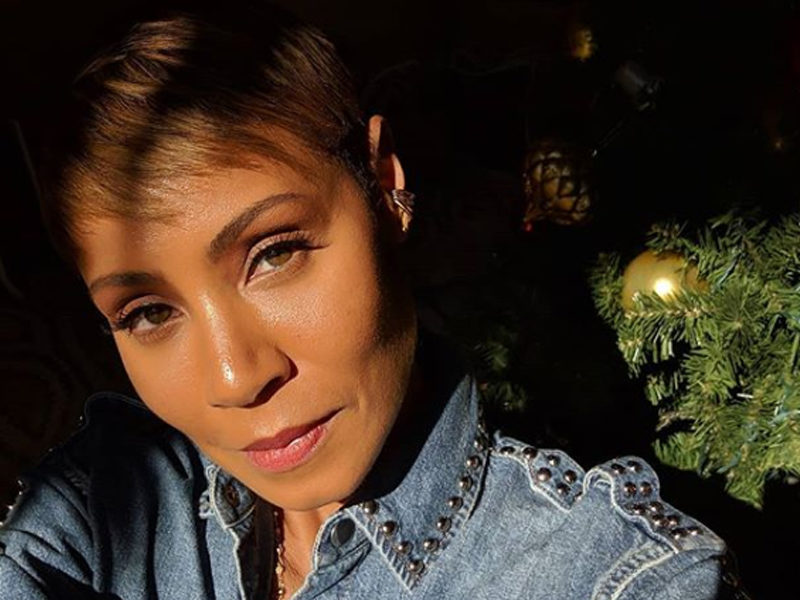 Los Angeles, CA – Following the January 3 premiere of the Surviving R. Kelly docu-series on Lifetime, many were disappointed to discover that R. Kelly was benefitting from increased streaming numbers — including Jada Pinkett Smith.

The Red Table Talk host took to her social profiles on Sunday (January 6), asking her followers to try and help her make sense of it all.

How is it that R Kelly's music sales have spiked (substantially) since the release of the docuseries Surviving R Kelly? I need some help in understanding. What am I missing??? pic.twitter.com/pysqVxLzyi

“I’m having a really difficult time understanding why,” she said via video. “I think it’s important that I understand why … I really would like for you guys to help me understand what I’m missing — even if I’m missing something that I don’t necessarily agree with.”

She asked her fans to submit their take, promising that they would continue the conversation on Wednesday (January 9) at 5:00 PM via Facebook Live.

“I really don’t want to believe that it’s because black girls don’t matter enough … or is that the reason,” she wondered aloud as the video concluded.

Following the airing of the first two episodes of the controversial docu-series, a rep for Spotify indicated that the singer’s total streams had increased by 16 percent.