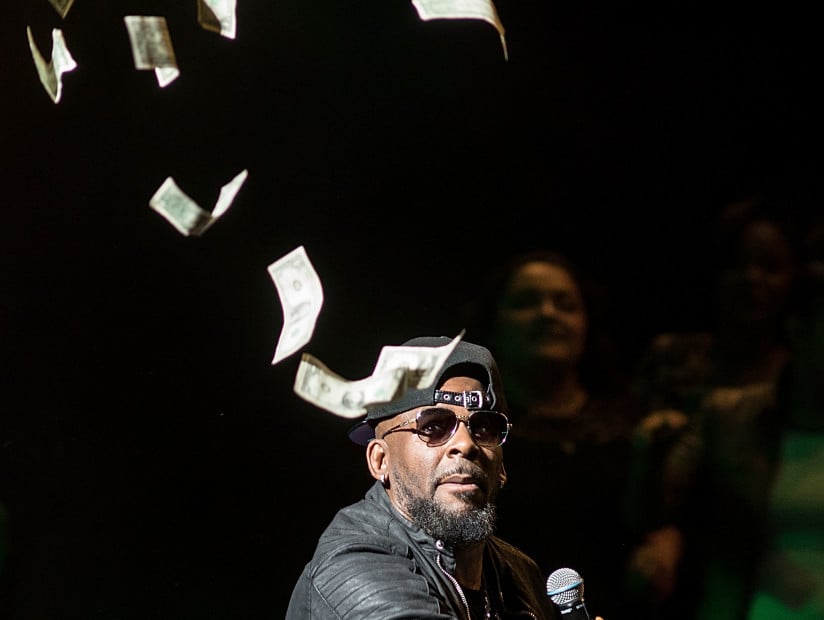 Plagued by well over two decades of alleged sexual misconduct, R. Kelly always seems to keep his career intact, and a new report by The Blast is showing how the Pied Piper is still managing to inadvertently make the most of a bad week.

Following the Thursday (January 3) premiere of the Lifetime docu-series Surviving R. Kelly, loaded with tons of new shocking allegations, “cancel R. Kelly” sentiments are at a fever pitch. However, a rep for Spotify confirmed that amid all the disgust, his streaming numbers on the platform actually increased by 16%.

That only takes into account one platform — and it’s not unreasonable to assume an increase was also seen across Apple Music, Tidal, and Amazon.

Biopics and documentaries almost always result in a spike in artist streams — regardless of context. Though this may optically appear to some to be a career-ending injury, anyone who’s seen an R. Kelly concert will know that a large portion of his fans are more than able to separate the art from the artist.

What the hell be going on at R. Kelly concerts? ? Follow ➡️➡️ @HipHopDX for Hip Hop & more‼️