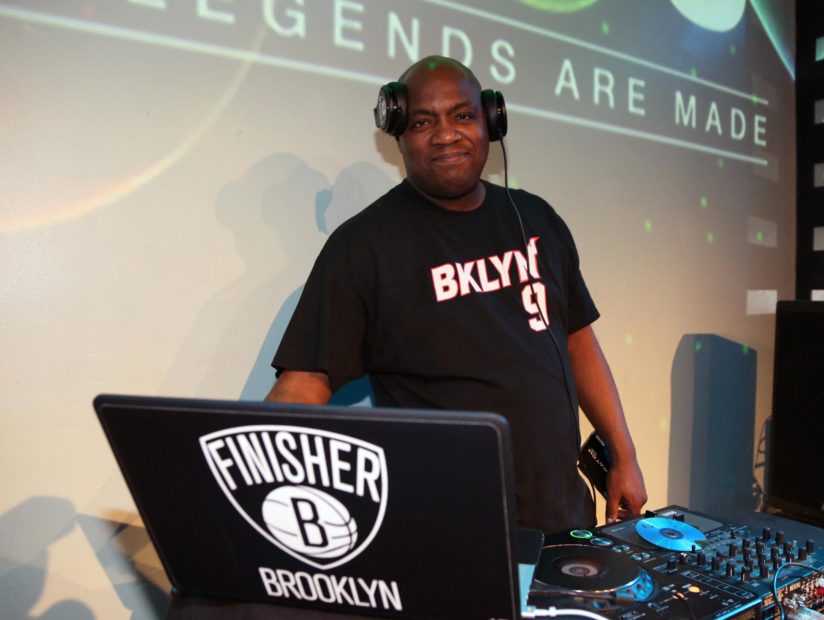 Charlamagne Tha God’s appearance on Lifetime’s Surviving R. Kelly this past Saturday (January 5), drew the ire of many viewers and critics due to his own accusations of sexual assault from 2001 (which was since dropped in court). Veteran DJ and producer rival DJ Mister Cee took aim at the radio host/author questioning the validity of his comments against the R&B star.

On Sunday (January 6), Mister Cee took to Instagram, posting a comment that echoed the thoughts of some viewers behind Charlamagne’s controversial spot on Episode 6 of Surviving R. Kelly. He asked, “Somebody please explain to me how Charlamagne who was accused of sexual assault can go on TV and comment on R. Kelly who was accused of sexual assault?”

To double down on his call for smoke, he asked the internet for a straight answer without any deflection on his documented activities with sex workers. His caption read, “First Off Let Me At @cthagod So Nobody Don’t Think I’m Talking About Him Behind His Back. 2nd Don’t Y’all Deflect The Question By Talking About My Gay Activities. Just Answer The Question!!!”

From there, the former Hot 97 DJ engaged with commenters on his post and also confirmed his long-questioned sexuality and gave light details on his infamous run-in with law enforcement after being caught receiving oral sex from a transgender sex worker.

Mister Cee continued to give further context of his sexuality to fans when he clarified that he started his soliciting LGBTQ sex workers between long after the passing of his longtime collaborator the late, great Biggie Smalls during “late 2001-2002.”

Despite some attacks from the commenters, Mister Cee managed to keep his responses firm and straightforward.

The two have had a longstanding feud inherited from the decades-old radio rivalry between New York’s Hot 97 and Power 105.1. After the run-in was reported by various outlets, the self-proclaimed Prince of Pissing People Off “awarded” with the daily Donkey of the Day and viciously chastised him for his behavior in 2014.