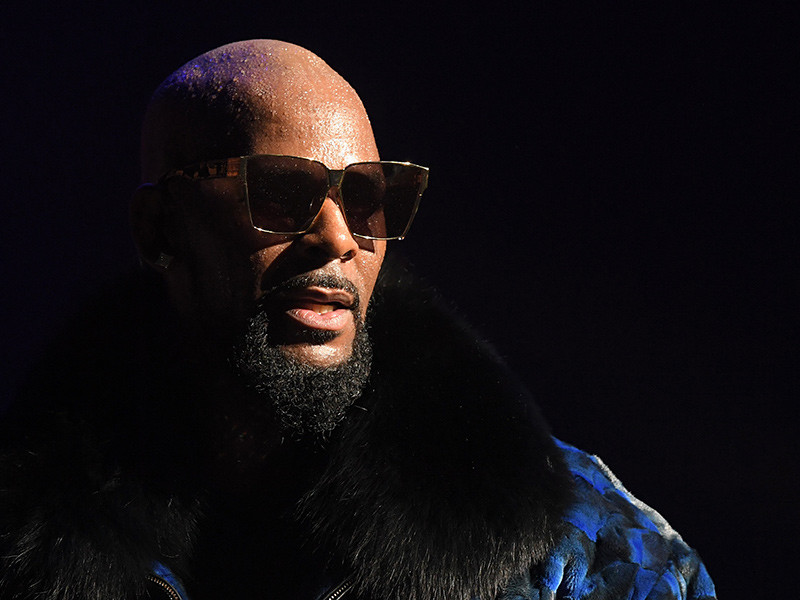 R. Kelly Allegedly Running "Cult" With Women Held Against Their Will

R. Kelly has found himself at the center of damning allegations once again.

In an explosive story published by Buzzfeed on Monday (July 17), there are claims that the R&B crooner is running a sex-fueled “cult” consisting of several young women.

The jaw-dropping allegations made in the story were primarily made by the parents of the women who are allegedly being held against their will by Kelly.

One parent, who is simply referred to as “J.” in the story, recalled meeting Kelly with her daughter, an aspiring singer, backstage at a concert in Indio, California in 2015. Kelly flew J. and her teen daughter out to the concert after meeting the 19-year-old at a show in Atlanta.

From there, the two reportedly engaged in secret communications, with J.’s daughter eventually moving into one of the homes Kelly rents out for his women.

According to three former associates of Kelly’s, Cheryl Mack, Kitti Jones, and Asante McGee, “six women live in properties rented by Kelly in Chicago and the Atlanta suburbs, and he controls every aspect of their lives: dictating what they eat, how they dress, when they bathe, when they sleep, and how they engage in sexual encounters that he records.”

Kelly’s former assistant Cheryl Mack provided more insight on the women’s living conditions, and even went so far as to refer to Kelly as a “puppet master.”

“This is R. Kelly, I’m going to live a lavish lifestyle,” Mack said, according to Buzzfeed. “No. You have to ask for food. You have to ask to go use the bathroom … [Kelly] is a master at mind control … He is a puppet master.”

Another former associate of Kelly’s, Asanta McGee, who claims she was manipulated emotionally and sexually, hinted at a Dr. Jekyll and Mr. Hyde persona from the singer.

“R. Kelly is the sweetest person you will ever want to meet,” she said. “But Robert is the devil.”

Kelly’s lawyer Linda Mensch denied the allegations in a statement to Buzzfeed.

“We can only wonder why folks would persist in defaming a great artist who loves his fans, works 24/7, and takes care of all of the people in his life,” Mensch wrote. “He works hard to become the best person and artist he can be. It is interesting that stories and tales debunked many years ago turn up when his goal is to stop the violence; put down the guns; and embrace peace and love. I suppose that is the price of fame. Like all of us, Mr. Kelly deserves a personal life. Please respect that.”

Kelly was acquitted on charges of child pornography in 2008, and has continued to tour and make music in recent years.

He has concerts scheduled in July and August, and his 2015 studio release, The Buffet, features a who’s who of guest artists, including Lil Wayne, Juicy J, and Jhene Aiko.