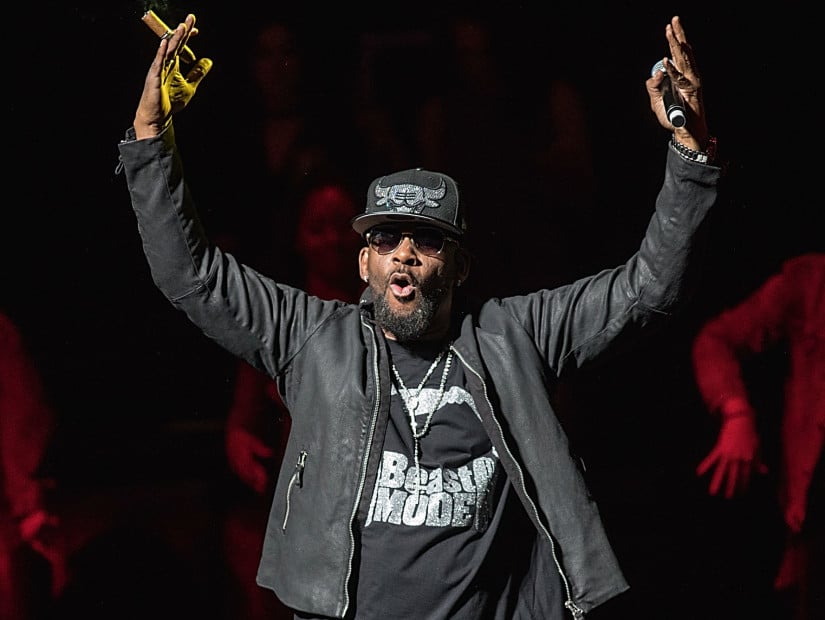 Jackson, MS – While R. Kelly’s longtime fictitious beef with Ron Isley made for deliciously fun music, it seems the acclaimed singer — who has a long track record of controversies — has trouble with a real “Mr. Biggs.” In this case, it’s Kenny Bryant, a Hinds County, Mississippi, deputy who’s suing Kelly for an alleged affair with his wife.

Bryant says the relationship between the singer with his wife, Asia Childress, began before their marriage in 2012, but that Childress had defiantly claimed that it was over for good. However, it has allegedly lasted five years. Childress reportedly convinced her husband to relocate to Atlanta under the pretense that it would be beneficial for his career. He says, though, that it was more likely a way for her to continue her affair.

To make matters worse, Kenny claims that Asia contracted Chlamydia from the singer during a period when the two were not sexually active. In the lawsuit, Bryant claims that the alleged ordeal caused him “emotional, psychological and financial loss.”

This could be a case of art imitating life; “I promise I will do all the words to this song” is an actual line from the song “Showdown,” off the double-platinum 2003 album Chocolate Factory. In the song, Kelly has an affair with a woman named “Asia” who’s also married.

In fact, sleeping with wives is something he explores many times throughout his discography. Kelly has yet to publicly comment on the allegations — or the lawsuit — but considering his past allegations, it may be hard for onlookers to give him the benefit of the doubt.

With controversy dating back to his illegal 1994 marriage to a then 15-year-old Aaliyah, a sex tape scandal which was savagely roasted by The Boondocks, or his recent relationship with 19-year-old Halle Calhoun, this seems like a drop in the bucket.

If you’re actually curious, you can see the actual lawsuit documents here.