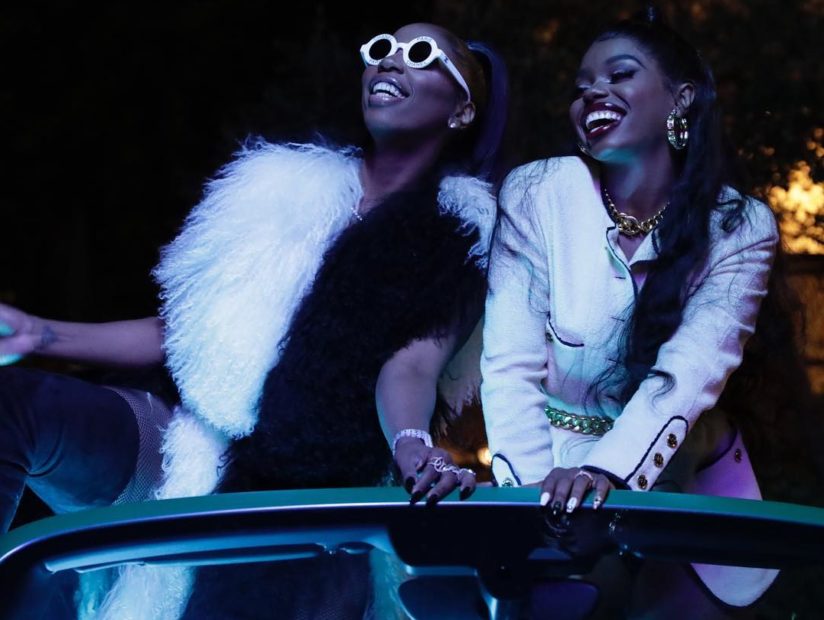 Spotify – Though music releases came in slow this week, the #DXHitList has sorted the best of them to kickstart your week before the holidays. A fresh music drop from Dreezy and Kash Doll top the list, as well as a new cut off Kodak Black’s Dying To Live album and Ski Mask The Slump God’s Spider-Man single featuring Jacquees.

Dreezy‘s new jawn featuring Kash Doll “Chanel Slides” is kicking off the #DXHitList this week. Both ladies exude boss energy through their lyricism. Not only did these two bring the bars but they also delivered a motivational banger fit for the clubs.

Next is Kodak Black, topping the #DXHitList with “This Forever” off his Dying To Live album. The Florida rapper is tapped into the streets and he brags about his status on the London on da Track produced song.

Also making the cut, Ski Mask The Slum God‘s entry “Save The Day” featuring Jacquees on the Spider-Man movie soundtrack. The song was released this week in conjunction with the film and also features LouGotCash and Coi Leray.