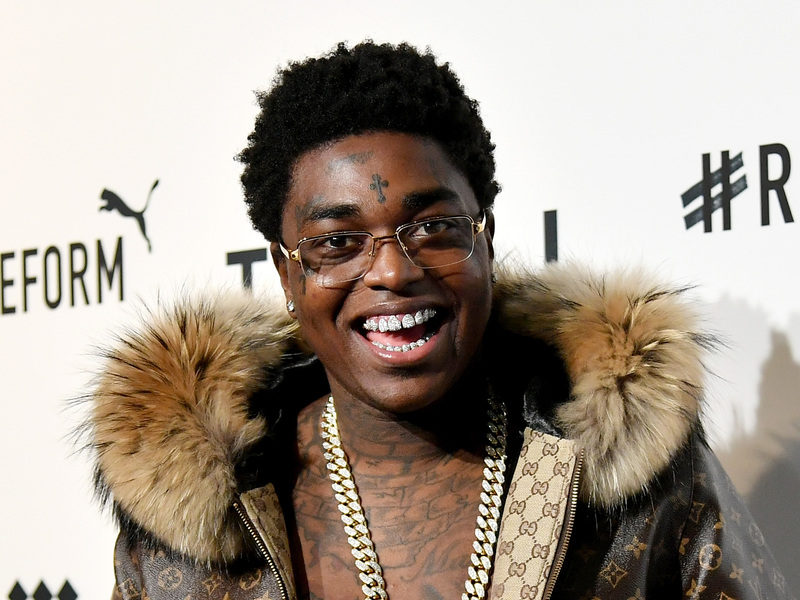 Kodak Black is putting the focus back on his music with the release of his Dying To Live album. The Florida-based rhymer’s latest work arrives on the heels of him storming out of an appearance on Hot 97’s Ebro In The Morning when confronted about his pending sexual assault case.

[This post has been updated. The following was originally published on December 12, 2018.]

Kodak Black is scheduled to drop his new album Dying To Live on Friday (December 14). To hype up the upcoming release, Kodak has unveiled the tracklist for his second studio album.

Check out Kodak’s Dying To Live tracklist below.

[This post has been updated. The following was originally published on November 25, 2018.]

Kodak Black is closing out 2018 with a new album. Just a few weeks after his “ZEZE” single became his highest charting song to date, Kodak has announced plans to release his Dying To Live LP on December 14.

Dying To Live will be the first project from Kodak since he was released from jail in August. The 21-year-old rapper hyped up the upcoming album in an Instagram post over the weekend.

“Yung Nigga Been Getting Money,” he wrote in a since-deleted post. “I Did Everything The Streets Glorified #AlbumDropping Next Month.”

No tracklist for the album has been made public as of Sunday (November 25), but Kodak’s next project will presumably feature the Travis Scott and Offset-assisted “ZEZE.” The Project Baby continued to push the song by dropping a Scott-directed video for the single on Friday (November 23)